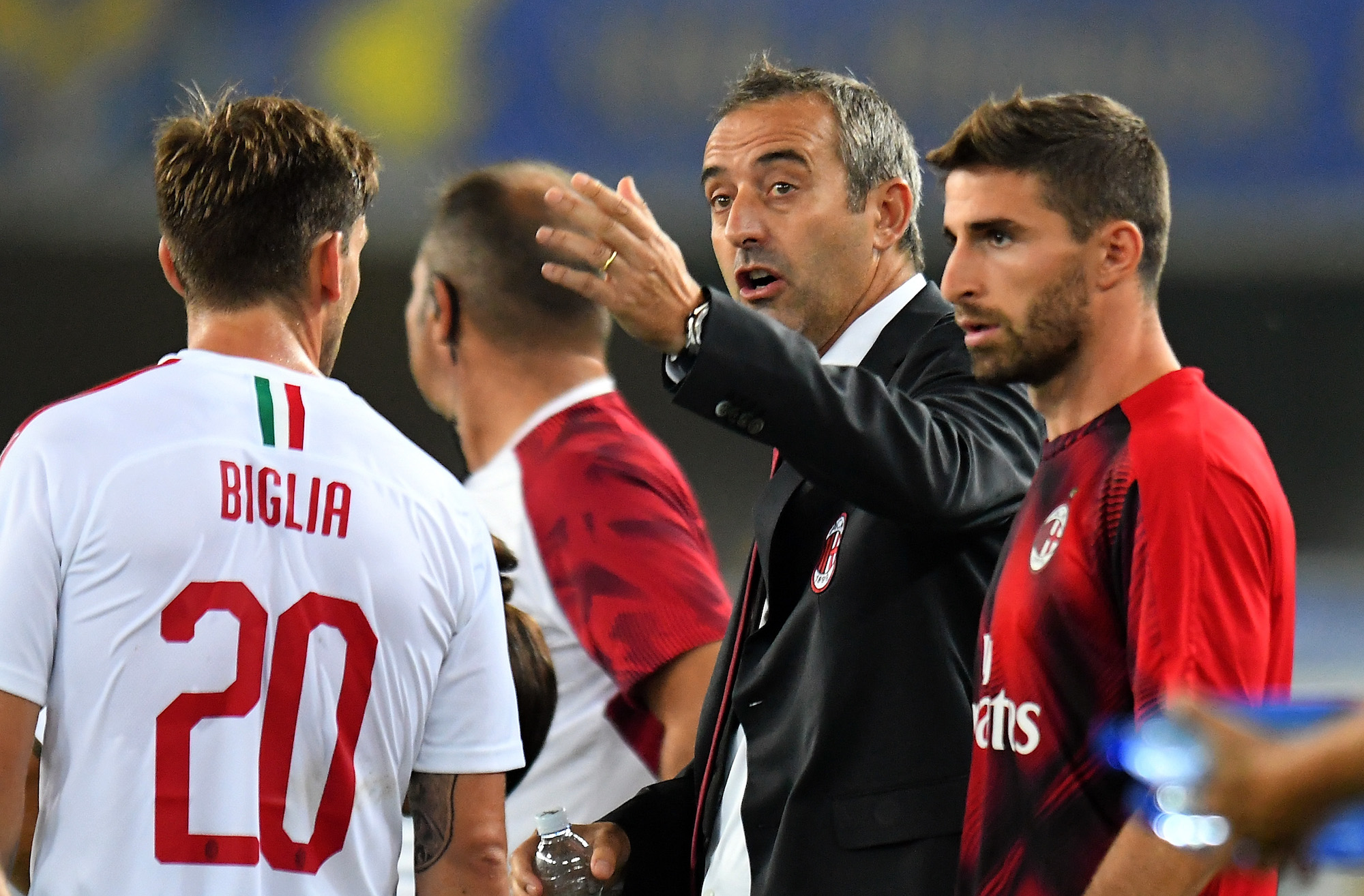 Four of AC Milan’s squad have paid tribute to Marco Giampaolo after he was sacked just 111 days into the job as head coach.

The Rossoneri confirmed on Tuesday that Giampaolo had been dismissed after less than four months in charge – the shortest reign of any manager in the club’s history.

Milan then confirmed the appointment of Stefano Pioli as his successor via a statement on their official website, a decision which was met by fan protests. 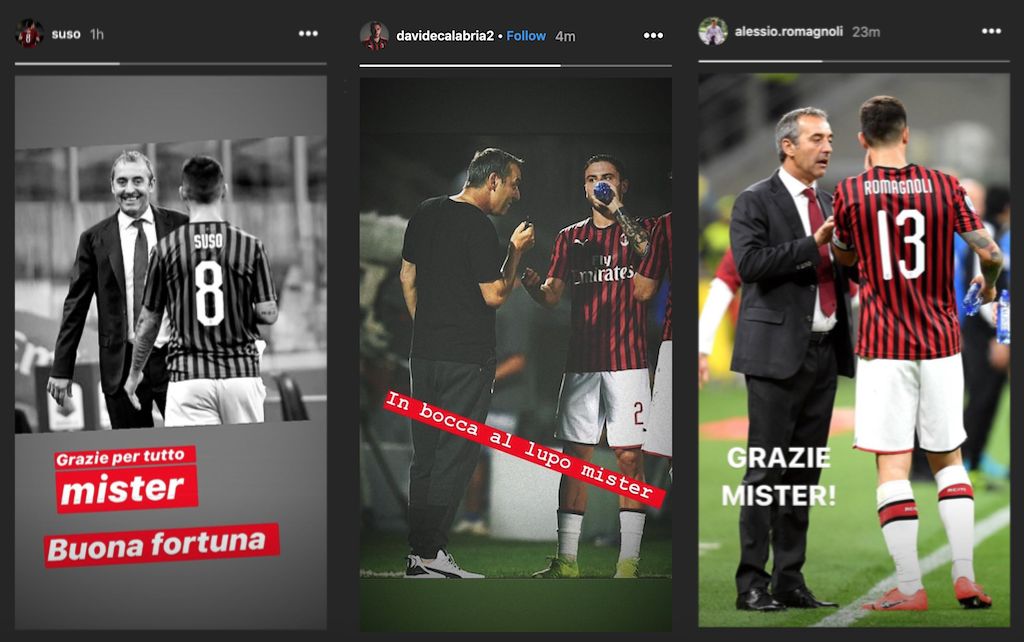