The official ratings of the AC Milan squad for the upcoming edition of FIFA have officially been revealed, with some surprising assessments. 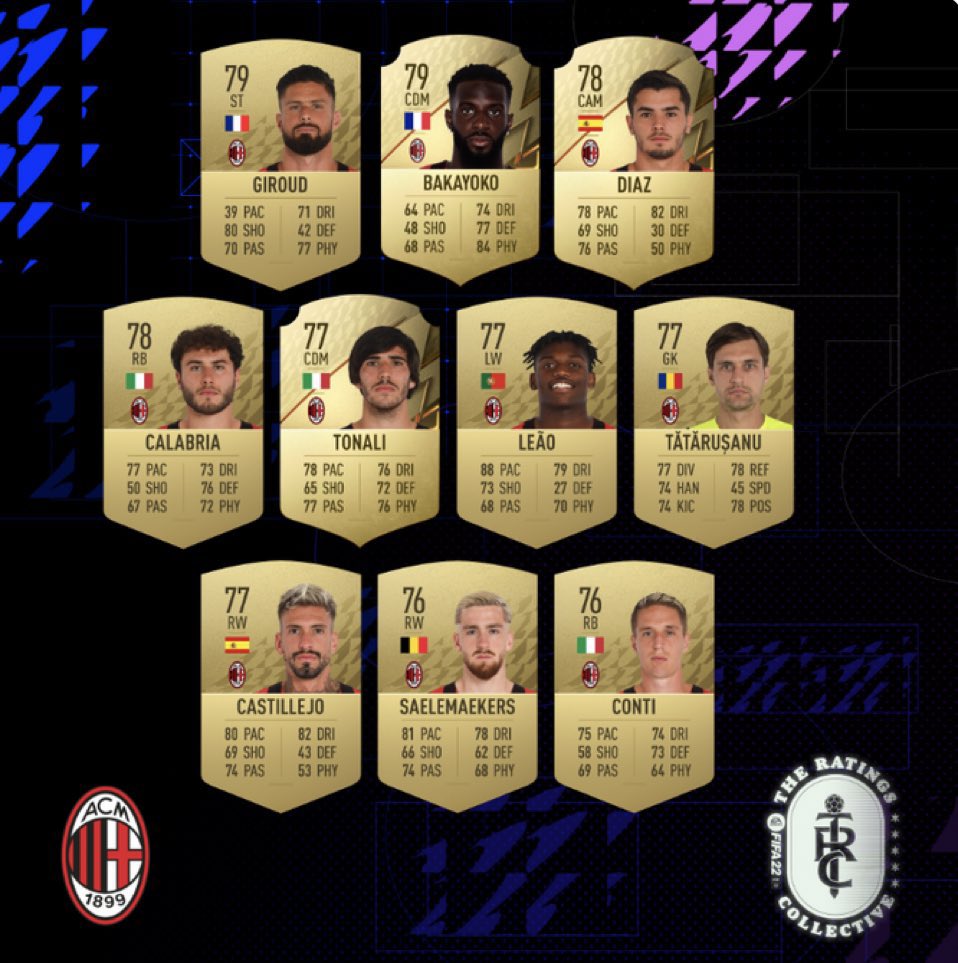 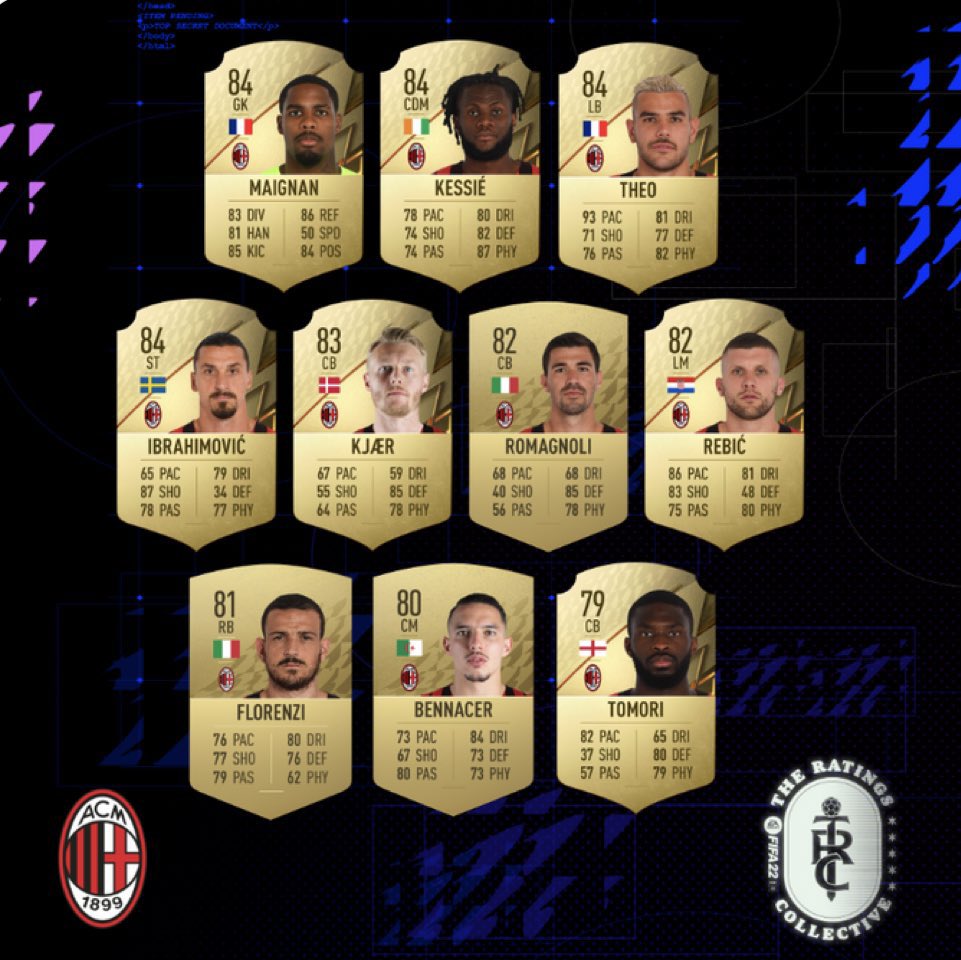