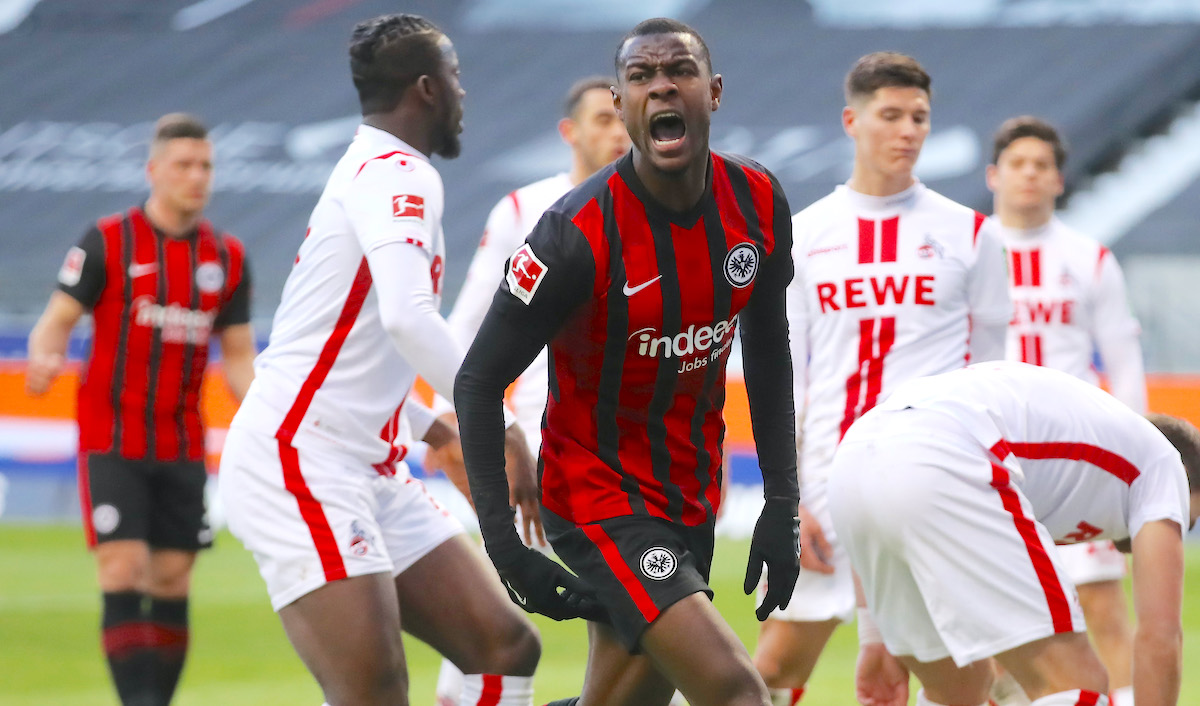 AC Milan are on the lookout for a new centre-back who could come in and be a deputy to Fikayo Tomori, according to a report.

According to Calciomercato.com, directors Paolo Maldini and Ricky Massara are scanning the foreign markets to find alternative targets to players like Bremer of Torino, who there are a couple of doubts about including his preference to play in a three-man defence and competition from Inter.

One of the players that Milan are following is Evan N’Dicka of Eintracht Frankfurt. Interestingly, he is a player that Milan have monitored in the past when he was considered as a potential deputy for left-back Theo Hernandez, but now the 22-year-old has transitioned more to a centre-back role with his pace and 1.92m frame more suited to containing strikers.

N’Dicka is an academy graduate of Auxerre and made his senior debut for the club when he was just 17 years of age back in 2017. Now he is a virtual mainstay in the Frankfurt side – where he plays with Jens Petter Hauge – having amassed 15 appearances across the Bundesliga and Europe League this season.