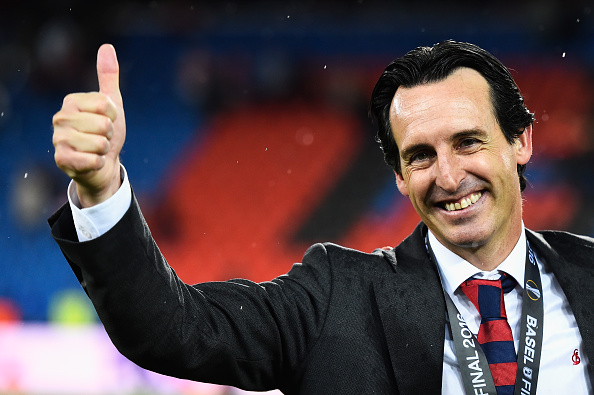 Though Milan have a Coppa Italia final to prepare, the managerial talk has hardly cooled down.

The Rossoneri are hardly convinced by interim manager Cristian Brocchi, and are considering a number of names, including Marco Giampaolo, Vincenzo Montella and Rudi Garcia.

As Tuttosport wrote today, however, there is another manager who would have the unanimous approval both of AC Milan’s old guard… and the Chinese consortium set to buy the club: Unai Emery, who has just come off winning a third consecutive Europa League title with Sevilla.

Written by Edo Dalmonte, via Calciomercato.com.