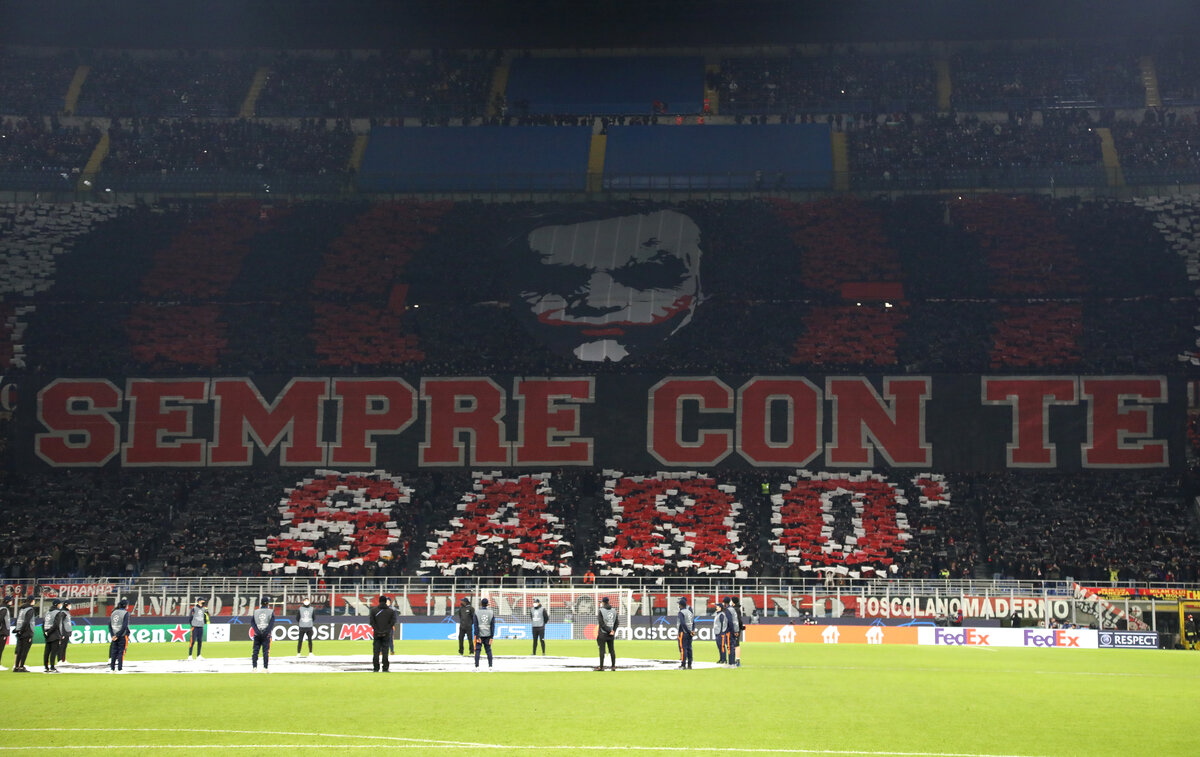 MN: Milan must ride out the storm ahead of Christmas – nine crucial points

The Scudetto race is extremely tight and after a few difficult hames in November, including two losses, AC Milan can’t afford any more slipups before Christmas. The next three games, therefore, will be crucial.

As highlighted by MilanNews, the injuries won’t make things easier for Milan as a total of eight players are currently out. They will have to ride out the storm until the January window, therefore, with 9 points up for grabs.

Tonight, Milan will face Udinese at 20:45 CET and Stefano Pioli at least has one returnee in the squad, namely Samu Castillejo. It’s a game that the Rossoneri should win despite the injuries, but that doesn’t mean it will be easy.

Then, next weekend on Sunday, Milan will face Napoli. A direct clash with the team in second place (as things stand) and it will be played at San Siro. Finally, before the Christmas break, they will face Empoli on the 22nd.