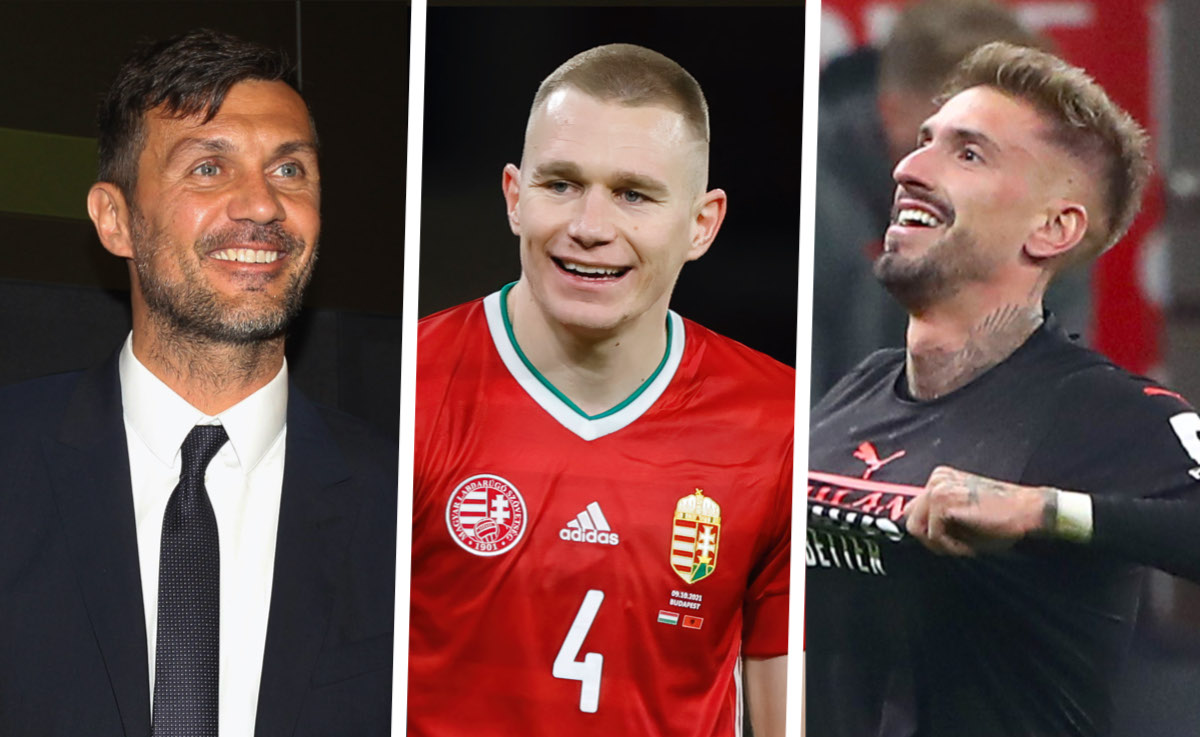 The transfer window opens tomorrow and AC Milan have a fairly clear strategy heading into it, according to a report.

According to MilanNews, the priority mission above all else is to sign a centre-back to fill the gap left by Simon Kjaer’s absence. Sven Botman is the chosen target but Lille are asking for around €30m – an amount no interested club has come close to yet – while the French club want him to stay for the round of 16 of the Champions League against Chelsea in February.

Maldini and Massara will continue to try for a Tomori-esque loan with option to buy deal, but in the meantime there are other options such as PSG’s Abdou Diallo and Fenerbahce’s Attila Szalai if Botman does not arrive.

In terms of sales, it is now no surprise to learn that Samu Castillejo and Andrea Conti are not part of the plans. The former will leave only permanently with no loans or other formulas to be considered, with Genoa keen. If he were to be sold then another forward could arrive, while Conti seems close to joining Empoli.

Then there are also the renewals of Ismael Bennacer, Theo Hernandez and Rafael Leao that are being worked on. At Casa Milan they are confident that an agreement will be found with each player that can satisfy everyone. Franck Kessie instead is unlikely to stay at the moment but Milan will keep trying.