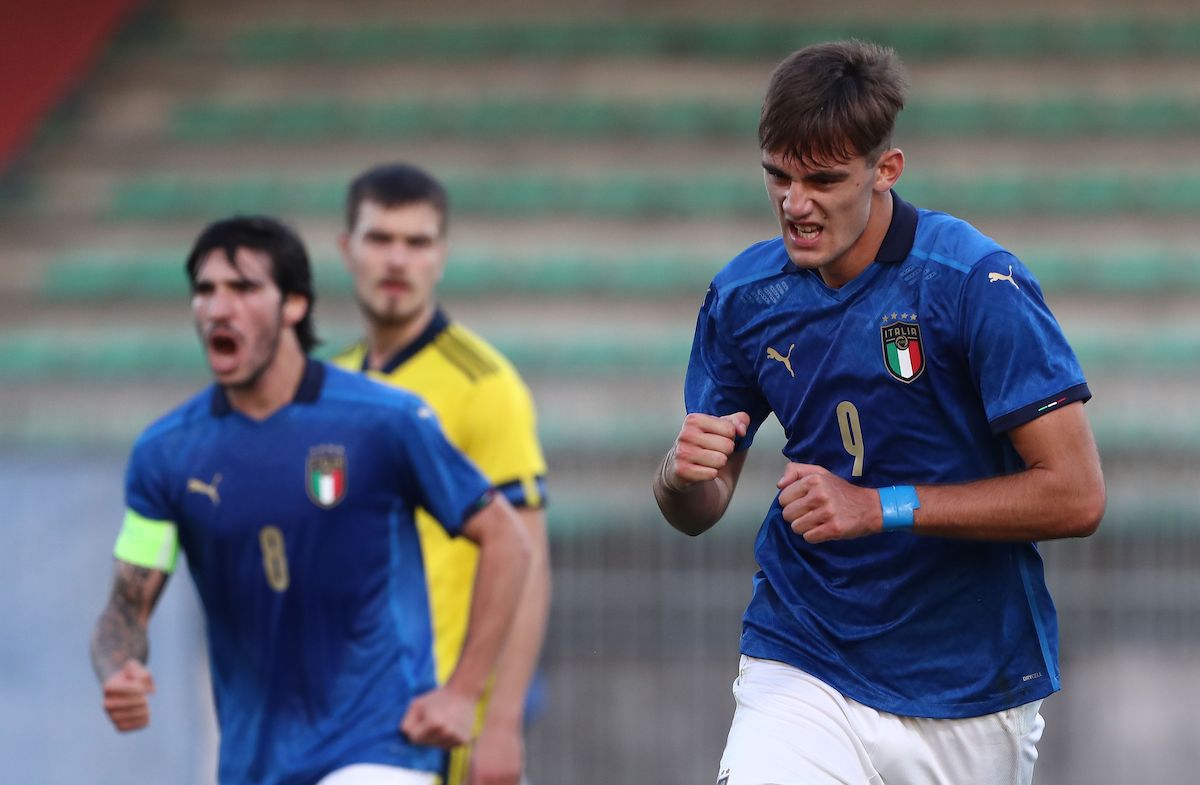 GdS: Milan have a strategy in mind to sign 21-year-old Pisa forward

AC Milan are interested in signing Pisa striker Lorenzo Lucca but he is viewed as a profile for the future, according to a report.

Interviewed on Radio Anch’io Sport on Radio Rai yesterday, Giuseppe Corrado – the president of Pisa – spoke about the future of Lucca and confirmed that some expressions of interest have arrived including from the Rossoneri.

This morning’s edition of La Gazzetta dello Sport (via MilanNews) confirms that Lucca is a target for the Rossoneri and also that they are willing to play the waiting game in order to get him. He is a profile that appeals a lot to Elliott Management because he is just 21 years and has a bright future ahead of him.

However, there will be no urgency about Milan’s pursuit and instead it will be carefully planned as more of a medium-term target rather than a player who must arrive in January.

READ MORE: Three to leave but four to return for Pioli ahead of Roma game