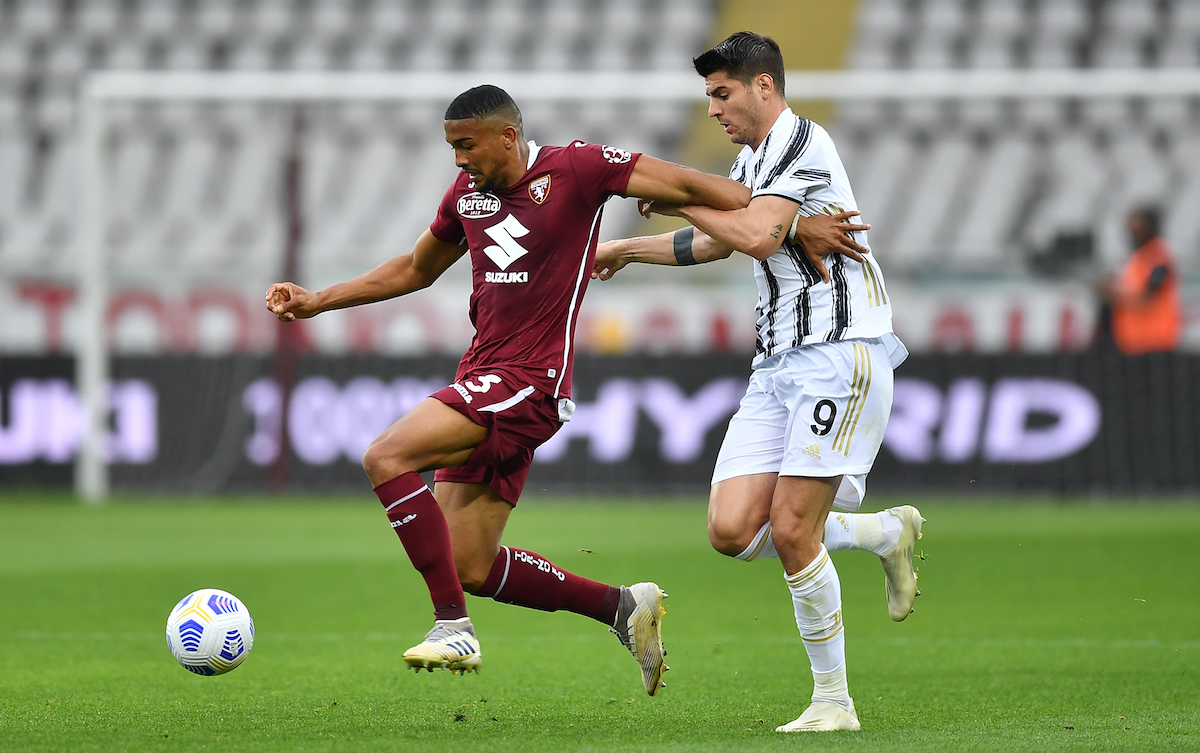 AC Milan were knocked out of the Champions League on Tuesday night and now attention turns to market strategies for the January window.

According to MilanNews, the Rossoneri will not sign a new forward when the window reopens but rather that is an issue that will be discussed again in June, but Simon Kjaer’s injury means that he will be out for the rest of the season so a centre-back will arrive.

Milan are left with a dilemma on the strategy: they must either a player outright with all the risks involved or try a loan plus an option or an obligation to buy, but much will depend on the budget that owners Elliott Management decide to allocate.

Maldini and Massara have already been working for days to give Pioli the right man to complete the rearguard in the Dane’s absence, with Nikola Milenkovic of Fiorentina and Andreas Christensen of Chelsea the two most popular names. Bremer of Torino is also a target, but more for June.