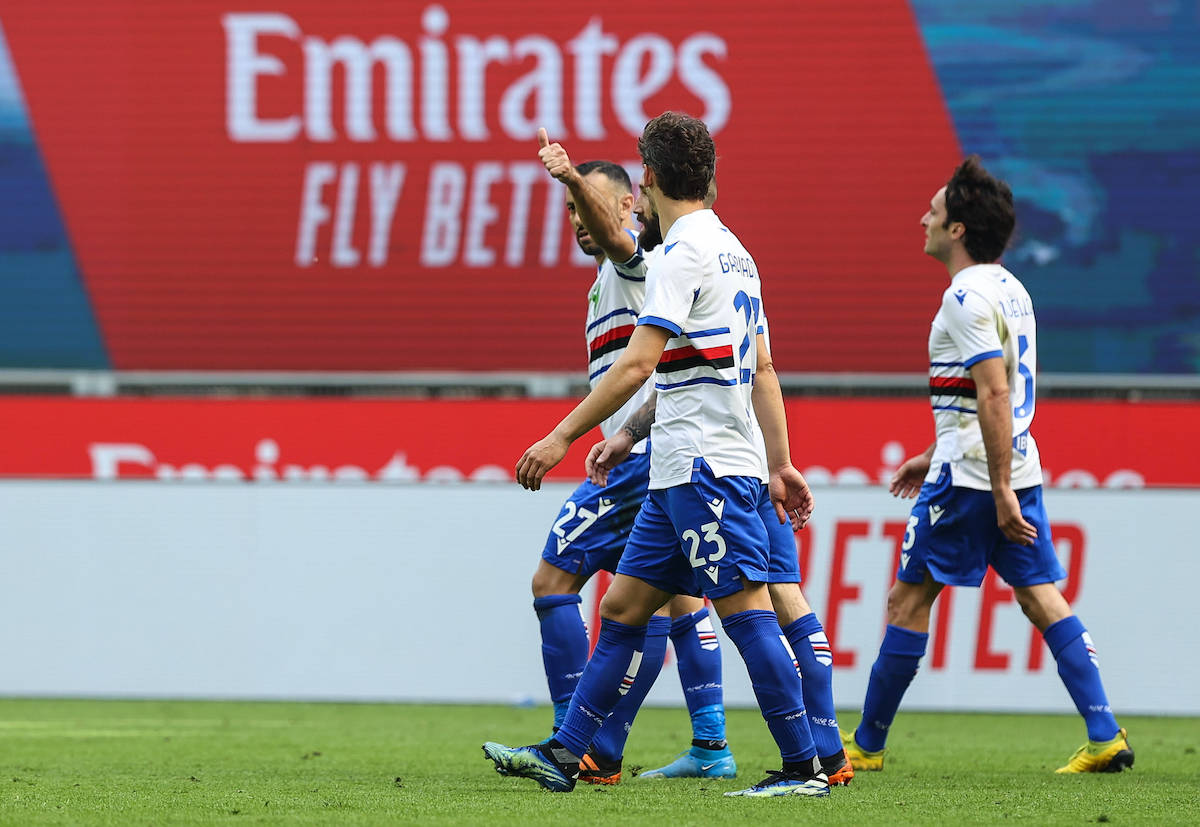 AC Milan’s overall return is far better compared to the same stage last season, but there is no doubt a clear split in home and away form.

As MilanLive writes, the Rossoneri have 18 points more than at the same stage last season, and are therefore the team that has most improved its points return in this regard. Whether it will end up being enough to secure a Champions League spot – given the recent stutters – remains to be seen.

However, it is worth noting that Milan seem to be two-faced. They are almost flawless away from home and much more vulnerable at San Siro it seems, having lost to Juventus, Atalanta, Inter and Napoli at home but only Spezia away.

At home Milan have also struggled and only managed late draws against teams they should be beating in Hellas Verona, Parma, Udinese and today’s match against Sampdoria. They went behind in all of those games too, whereas for example against Fiorentina before the international break they overturned a deficit to win 3-2 away from home.

The numbers show that Milan are seventh in the league for home form with 23 points in 15 games. Away from home the Rossoneri are top with a return of 37 points in 14 games.