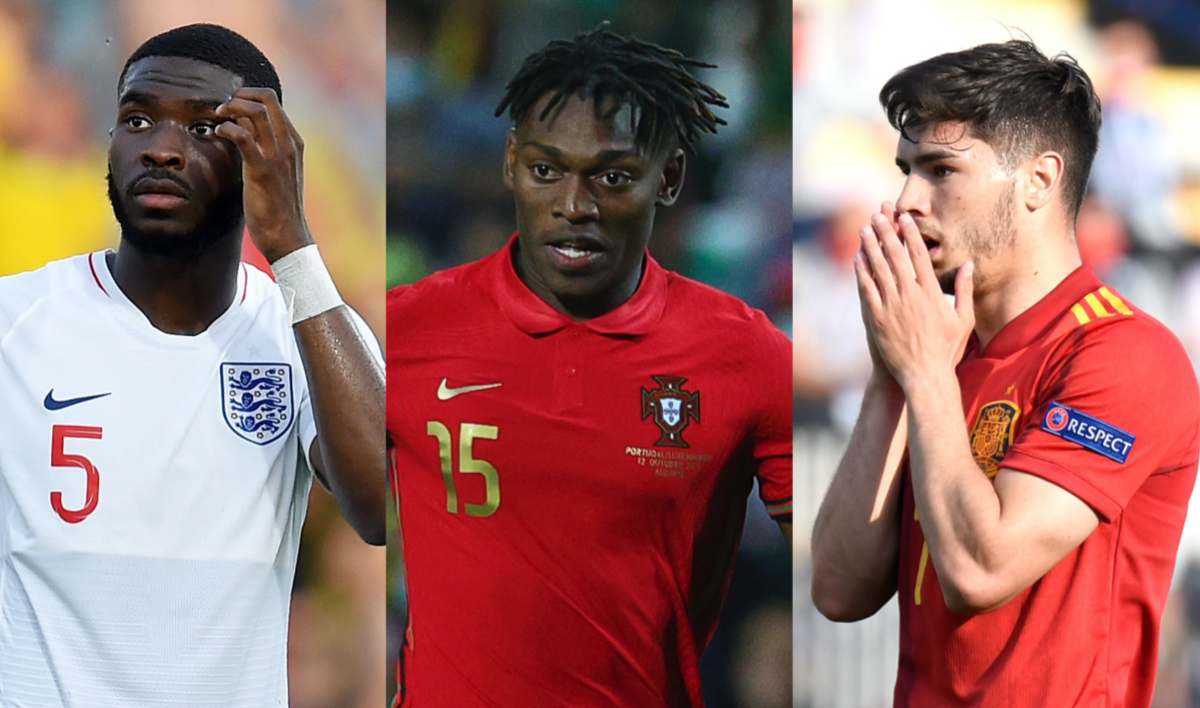 AC Milan as a club are in a symbiotic relationship with the young players in the squad, a report claims, as both have been able to grow as a result of each other.

Last season’s second-placed finish meant Milan got back to the Champions League after seven years and most importantly arrived back on the big stage to allow their young group to take the next step in their exciting development.

MilanNews takes a look at some of the fundamental pillars of the current side such as Theo Hernandez, who recently broke into the French squad and has not looked back, racking up a goal and an assist in the UEFA Nations League earlier in the season plus two assists in the 8-0 win against Kazakhstan in the current break. He now has 4 appearances, 1 goal and 3 assists.

Then there are the rises of Brahim Diaz and Alexis Saelemaekers, both of whom initially arrived on loan (the Spaniard still is, but there is an option to buy) and both adapted quite quickly to Serie A. Brahim received a Spain call-up with Saelemaekers continues to be selected in what is a very talented Belgium squad.

Finally the report looks at Fikayo Tomori, Davide Calabria and Sandro Tonali. Starting with the English defender, Milan were left with an obvious choice to trigger their €29m option to buy him from Chelsea and he was recently recalled to the national team squad by Southgate after two years away.

Calabria was unable to participate in the European Championships but is back to being a national team player having climbed Mancini’s hierarchy, while the exact same can be said for Tonali too.

Then there is Rafael Leao too who was called-up by Portugal to reward him for his excellent start to the season. To summarise, Milan are gaining an international reputation.

READ MORE: Maldini and Massara admirers of Lille star as Donnarumma-Maignan situation could be repeated