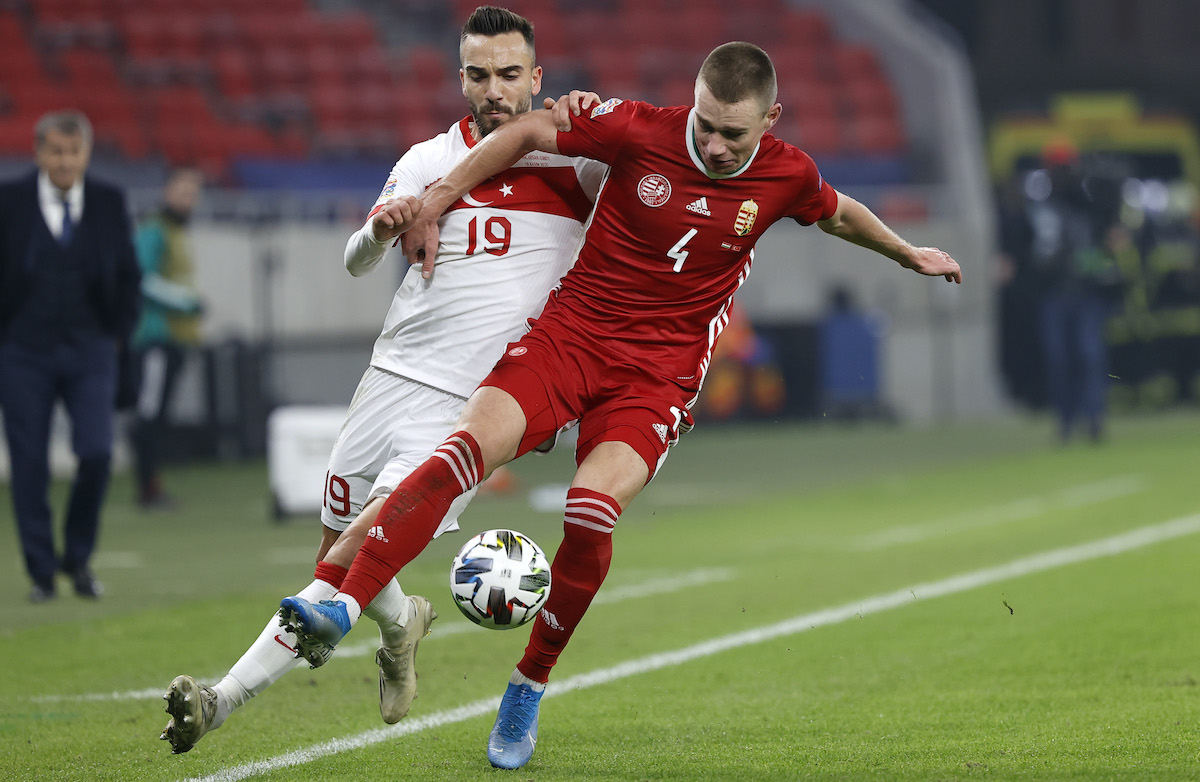 GdS: Milan have €11m-rated Hungary international in mind as plan B to Botman

AC Milan are keeping their options open when it comes to the signing of a new centre-back as a plan B has emerged, according to a report.

This morning’s edition of La Gazzetta dello Sport (via MilanNews) reports that the man Milan want to come in during January and cover for the injured Simon Kjaer is Sven Botman of Lille, but Milan already have an alternative in mind given the high asking price of the Dutchman.

The alternative at the moment is in fact Attila Szalai, a 23-year-old Hungary international who currently plays for Fenerbahce and is also attracting some interest from Napoli. The good news for the Rossoneri is that his price tag is a rather affordable €11m at the moment.

Szalai starred for Hungary at the Euros over the summer and actually came through the academy at Rapid Wien in Austria, eventually moving to Apollon Limassol and then to Fenerbahce where he signed a a four-and-a-half-year contract in January 2021.