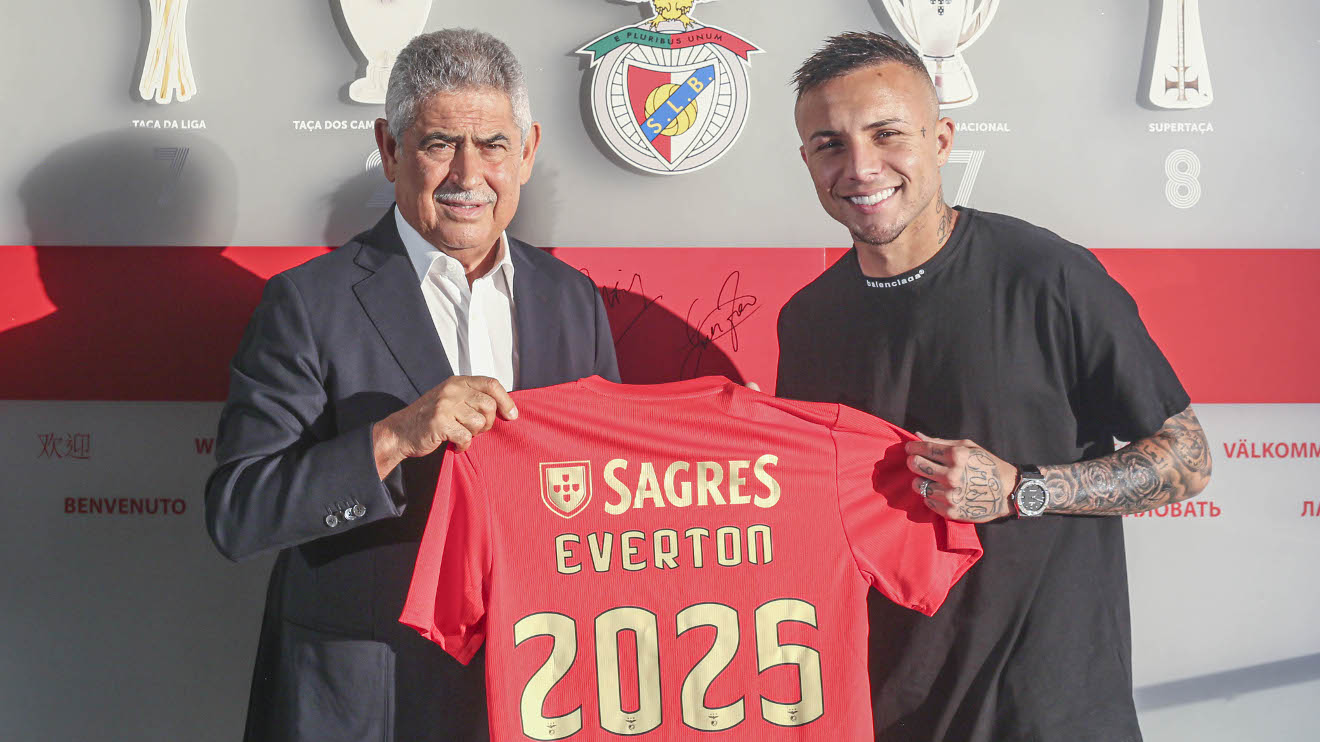 AC Milan have begun exploratory talks with an agent over the potential signing of Everton Soares from Benfica, according to a report.

UOL Esporte recently reported that the future of Evertonmay well be away from Benfica given that the attacking midfielder complained in the Portuguese press about his use by head coach Jorge Jesus, with several European clubs now monitoring his situation having become aware of a potential rift.

They add that Borussia Dortmund and Milan are aware of the tension in the relationship between Everton Cebolinha and Benfica and if the Portuguese club indicate that he could leave then offers may well arrive, with the Rossoneri having been following him since 2019.

According to the latest from Rudy Galetti, Milan have held exploratory contacts with the agent Bertolucci over Everton Soares. The Benfica striker has long been on the list of profiles followed with interest by the Rossoneri management and now they sense a potential opening, with further updates awaited on the situation.