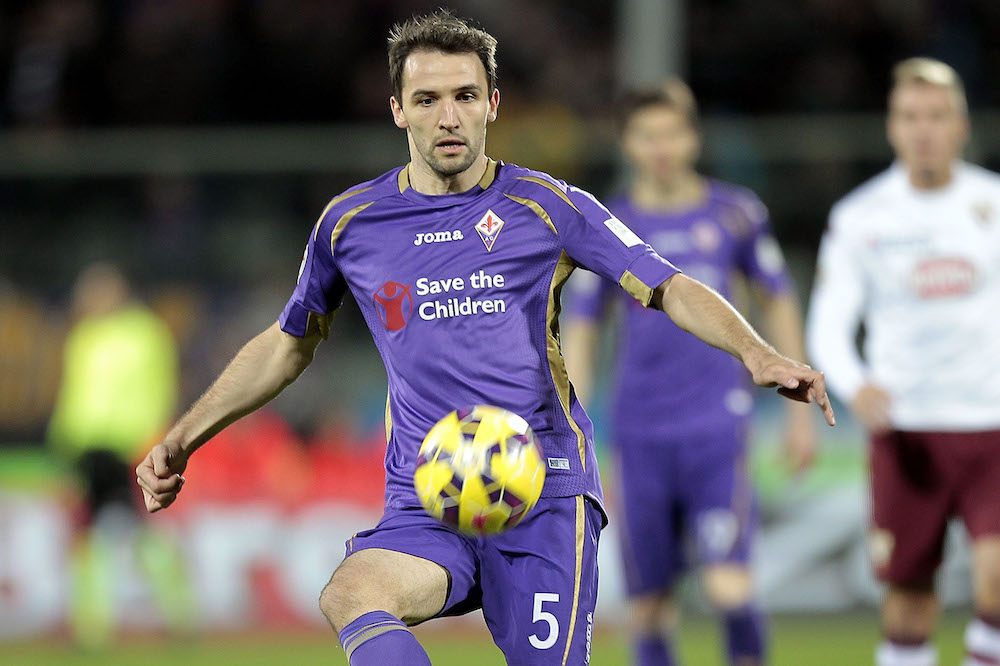 Milan Badelj is unsellable and is not going to leave Fiorentina.

At least, that’s what Paulo Sousa believes, according to today’s edition of Il Corriere dello Sport – Stadio that claims Fiorentina chiefs met the Portuguese tactician a few days ago to confirm that the Croat is not leaving the club this summer.

AS Roma, AC Milan and Tottenham are interested in welcoming the player’s services and wanted to take advantage of Badelj’s agent bad relationship with La Viola as the Serie A side have yet to pay the commissions that the agent was entitled to get after having brought his client to the Franchi two years ago.

Spurs representative made a first contact with Fiorentina for Badelj last Febryary and have been tracking the former Hamburger SV since then.