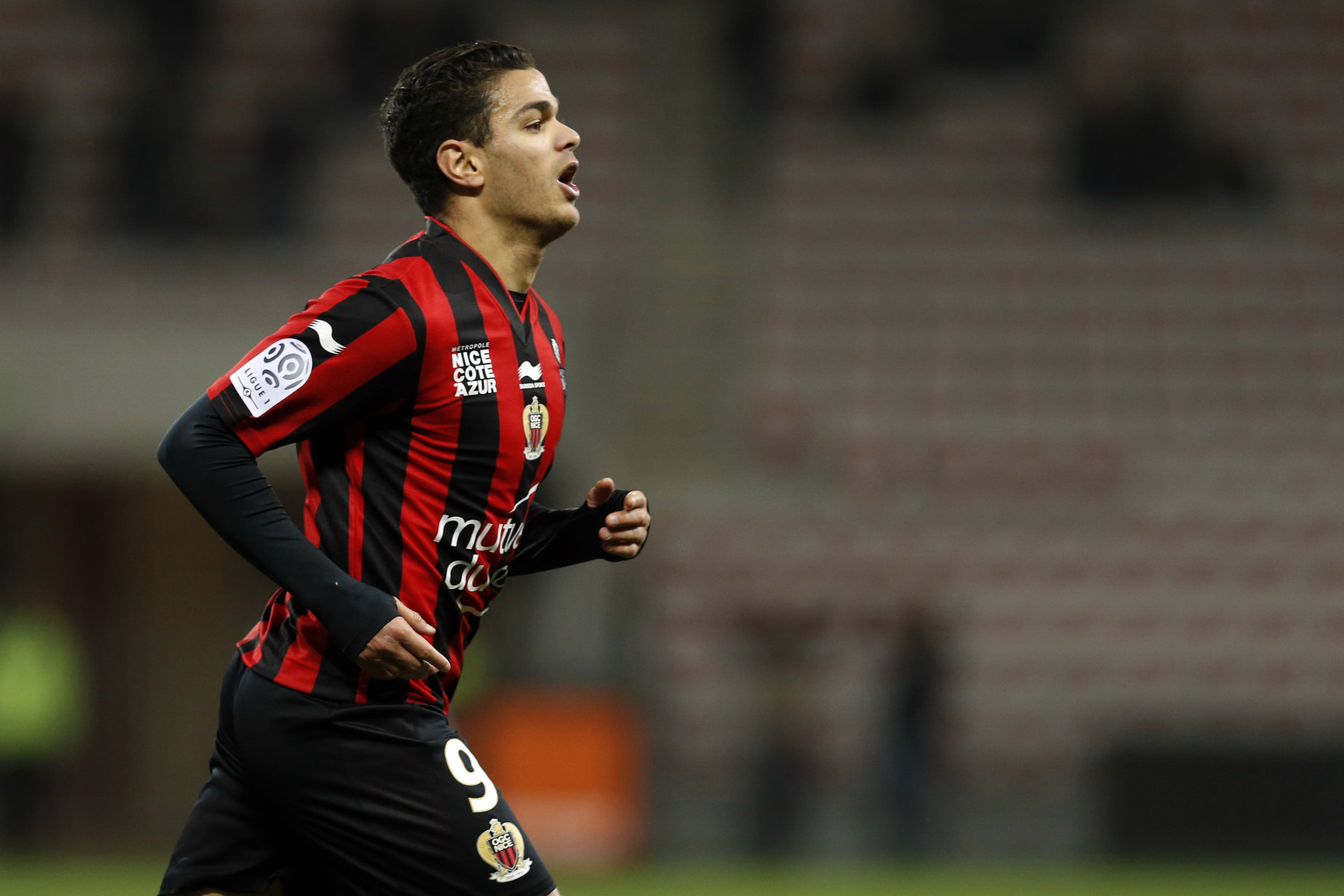 After scoring 18 goals in 37 games this season, Ben Arfa has attracted the interest of the best European sides, also because his contract expires at the end of June and every club can sign him as a free agent.

AC Milan and PSG are believed to be the most interested clubs in welcoming his services, but as Inforsport+ reports, Nice have offered their star a contract extension and according to the French website the 29-year-old winger could decide to stay at his current club for the next season as well.