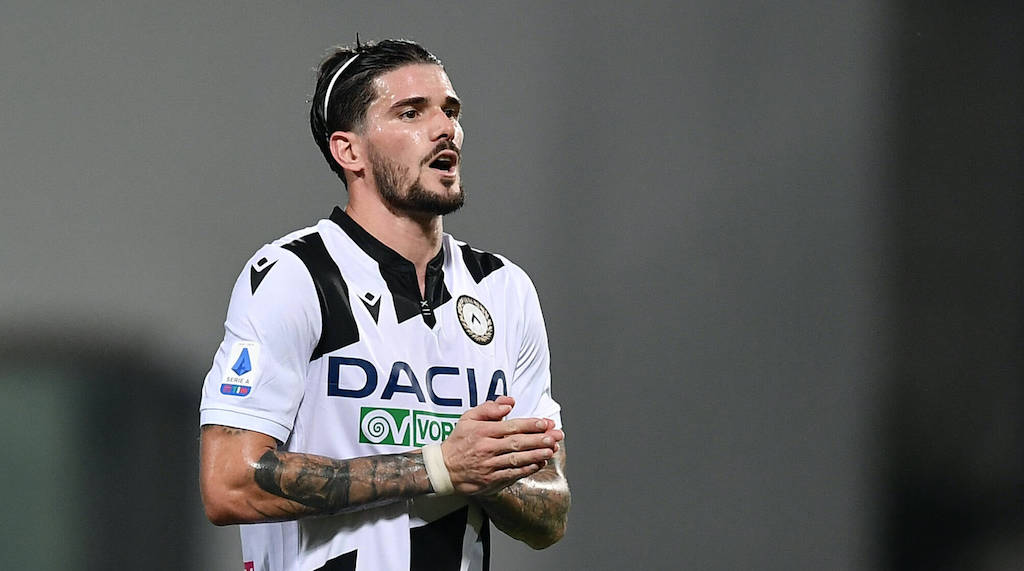 Rodrigo De Paul has dropped a strong hint that he is ready to leave Udinese in search of a new opportunity, but gave little away apart from that.

It seems that quite a clubs are keen on signing De Paul when the summer mercato opens given he has racked up 19 goal contributions this season, with 9 goals and 10 assists in another underwhelming season for the Friulians.

Milan have been linked by numerous sources and an asking price for the Argentina international of €35-40m has been repeatedly mentioned in the media, but now the fact the player wants to move on and the lack of financial power that clubs are suffering from could push that price down.

De Paul gave an interview to the English newspaper The Guardian about his future and dropped a very strong hint that now is the time for him to move on.

“I have always been very sincere and very clear with whom I had to be clear. I said what I thought, what I wanted. I am 27 years old now. I will not speak anywhere else because I respect everyone at Udinese, especially the fans who really love me,” he said (via MilanNews).