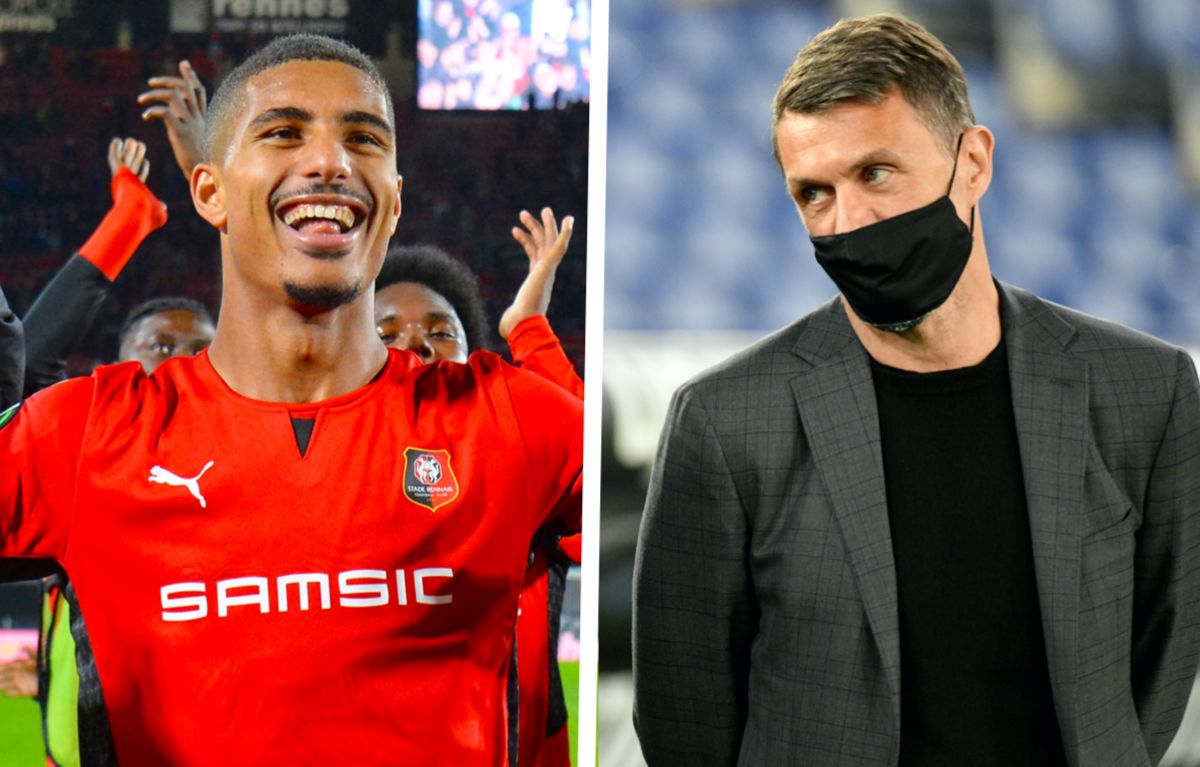 Milan will sign a central defender in the current transfer window as Paolo Maldini essentially confirmed, with a big list of targets currently being analysed.

As Tuttosport reports (via MilanNews), the confirmation that Milan will sign a centre-back came last night from Maldini and he also seemed to confirm that Sven Botman is a target before the game against Roma during an interview with broadcast DAZN.

“Botman is a very good player, he is owned by Lille and has a contract until 2024. Of course he is not the only good one, there are other players available. Perhaps the only need now, due to Kjaer’s injury, is precisely that of a defender,” he said.

Botman is the target that everyone at Milan agrees on because he is strong now but young and has room for growth, but the issue is that Lille want at least €30m to sell and while the Rossoneri are ready to invest in a defender they do not intend to spend such high amounts.

There is a list of alternatives though which reads as follows: Abdou Diallo (PSG), Loic Badé (Rennes), Malang Sarr (Chelsea), Marcos Senesi (Feyenoord), Attila Szalai (Fenerbahce) and Becir Omeragic (Zurich). Bremer of Torino is a target, but more for the summer.

READ MORE: Agent of €20m River Plate star due in Italy for meetings with Milan and Inter