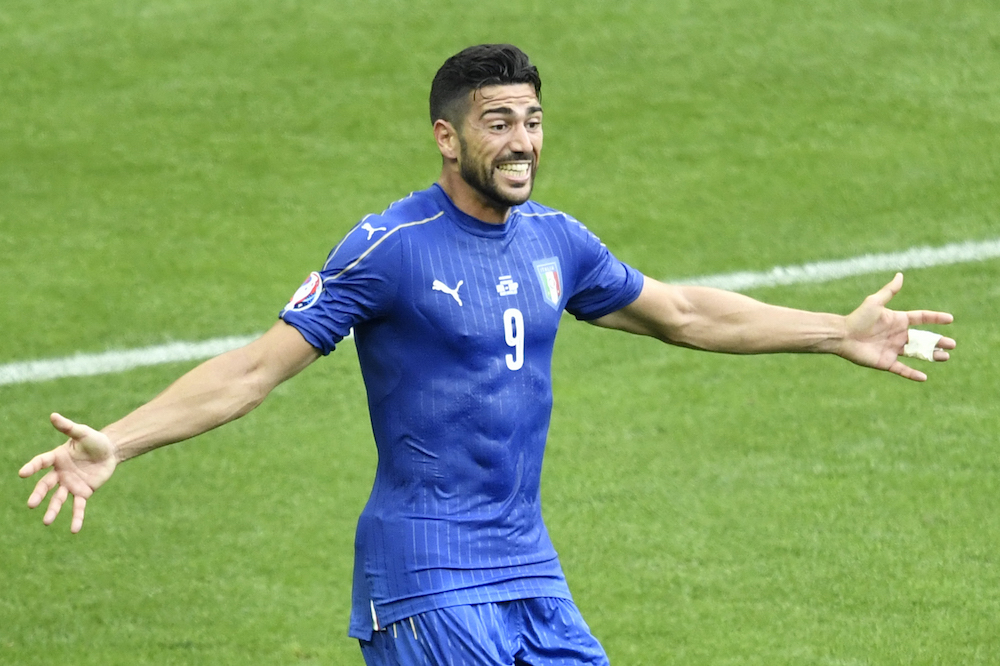 Graziano Pellé is close to joining Chinese side Shandong Luneng for €16million, skysports.com has revealed.

According to the British website,Southampton have accepted the Chinese club’s offer for the 31-year-old striker who is now pondering whether to accept a move to China at this stage of his career.

Pellé was linked with moves to AC Milan and Chelsea during Euro 2016, but Pellè could decide not to wait for the offers of the rossoneri and the Blues and joining Shandong Luneng instead.

Details about the player’s contract duration and salary have not been disclosed yet, still according skysports.com, the Chinese club will make a total investment in the region of € 40 million to sign the former Parma man.

Pellé netted two goals for Italy at EURO 2016 scoring against Belgium and Spain, but he also missed one penalty in Italy’s quarter final tie against Germany.