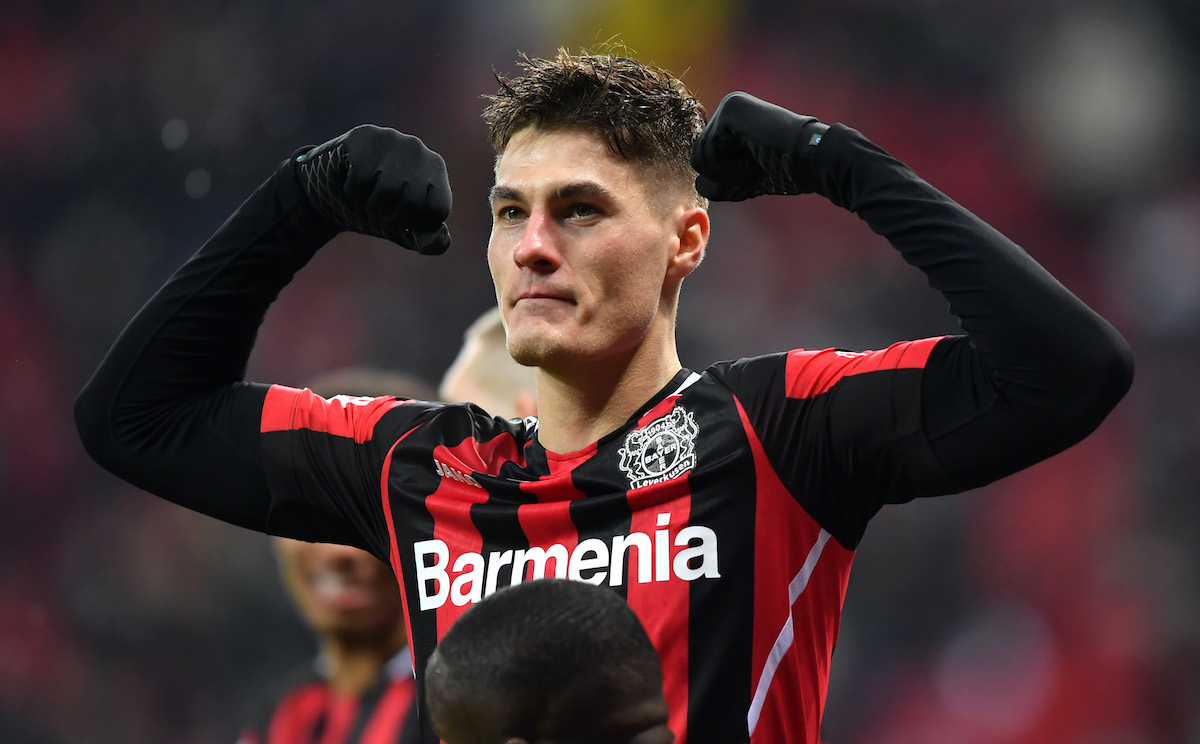 AC Milan are continuing to monitor several profiles who could come in and strengthen the attacking department, according to a report.

According to Tuttosport (via MilanNews), Milan’s priority in January remains signing a central defender, but the rumours about a possible reinforcement for Stefano Pioli in the attack have not subsided with Luis Muriel of Atalanta among the names on the list.

However, the pursuit of the 30-year-old is difficult because Atalanta would want good money to sell to a rival inside the top four, so the Rossoneri are in fact closely following some other profiles who could come in and provide a boost.

Beto from Udinese is a target but he seems to be more of a target for the summer than for the winter market. The same goes for Patrick Schick who plays for Bayer Leverkusen and has 16 goals in 14 league games and has already been the subject of interest in the past.

READ MORE: Milan to resume training on Monday and Tuesday but not at Milanello – the latest