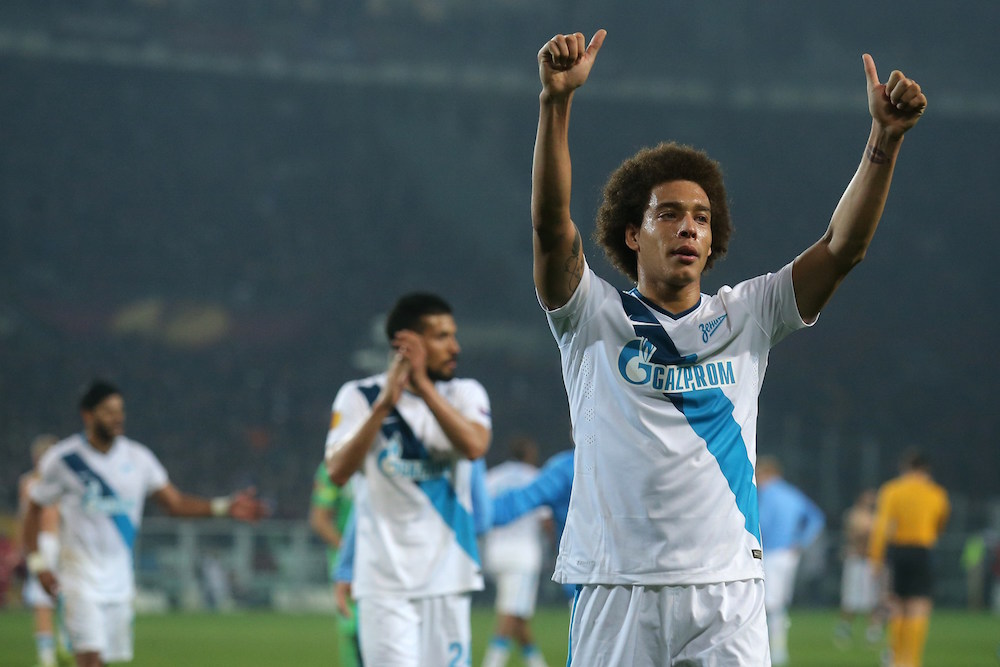 Milan target Axel Witsel appears to be heading towards a decision on his future, and it may surprise some people…

Long chased by a number of elite European clubs, the Belgian international seems to be nearing a reneweal with current club Zenit St Petersburg.

According to Sky Italia, the 27-year-old is close to extending his current deal until 2019, despite the interest of the likes of Roma, Milan, and a few EPL clubs (namely Stoke recently).

Zenit’s failure to qualify for the Champions League by finishing third did seem to suggest there would be a mass exodus in order to clean up the wage budget.

Star players like Hulk, Garay and Witsel have all been linked with exits, though the club have appointed Mircea Lucescu as successor to Andre Villas-Boas.

Russian outlet Спорт-Экспресс wrote the following on the Belgian’s situation:

“Axel Witsel has decided to stay at the club. This, in particular, is due to the arrival of new head coach.

“The Belgian’s contract is due to expire in the summer of 2017 and a number of European clubs have shown an interest over the last year.

Twelve months ago, clubs were told to cough up Witsel’s £72m release clause if they wanted to sign the player.

Witsel amassed six goals and five assists for the St. Petersburg club in 41 appearances this season, and with Milan needing a midfielder, they may have to look elsewhere.