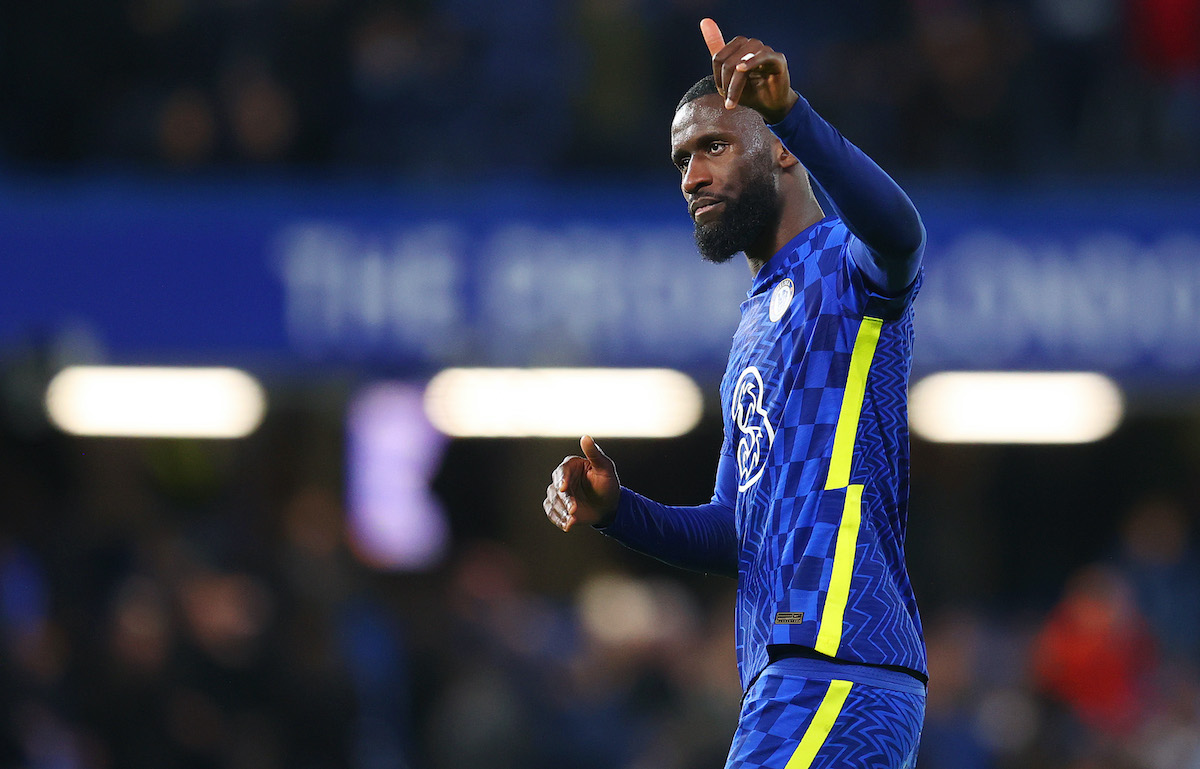 AC Milan are one of the clubs who are on the trail of Antonio Rudiger who is all set to leave on a free transfer at the end of the season, a report claims.

According to il Corriere dello Sport (via MilanNews), the German international – whose contract with Chelsea will expire on June 30 – does not seem willing to renew his deal and continue his adventure in west London, perhaps because he is aware of interest building from abroad.

The newspaper claims that Milan are one of the clubs who are keeping an eye on the situation, but so are Real Madrid, Paris Saint-Germain, Bayern Munich and Juventus too, all of whom are likely to be able to offer higher wages.

Lille’s Botman and PSG’s Diallo are names for the January transfer window but it shows that the management are also thinking ahead to potential opportunities to strengthen in the summer as well.

READ MORE: Milan bump PSG and Zurich duo up the list of targets amid Botman difficulties