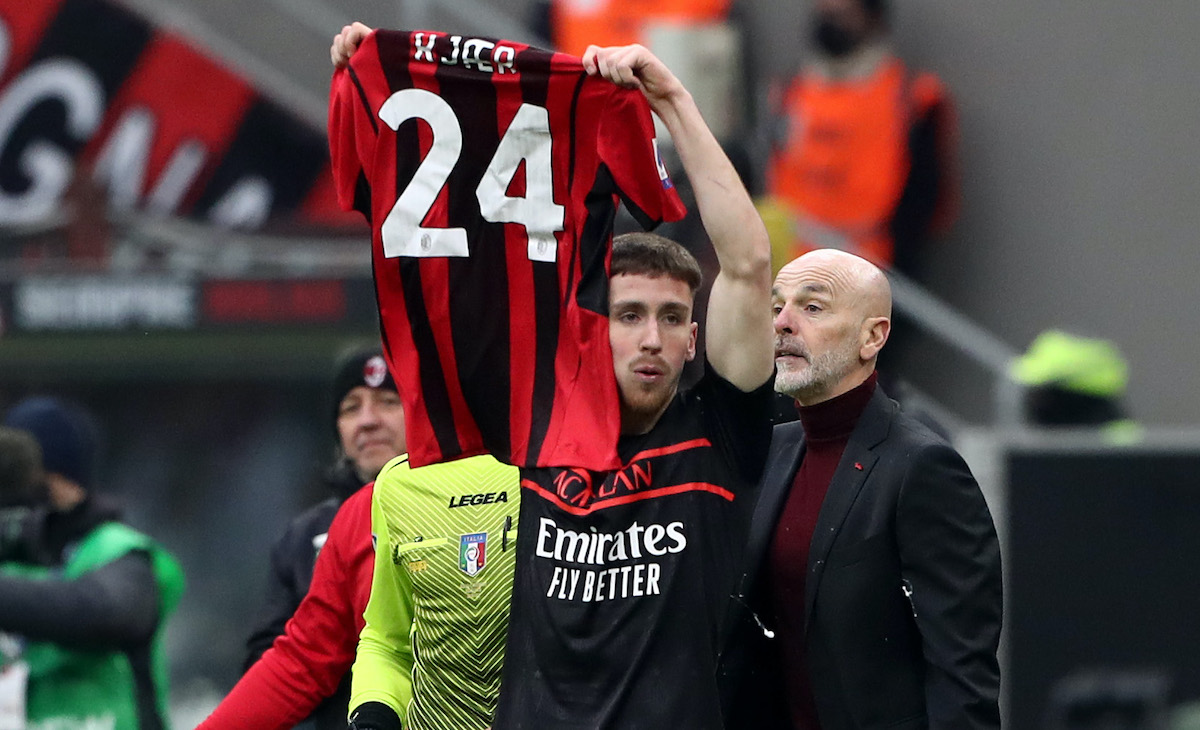 AC Milan have lost a key pillar of their defence in Simon Kjaer but also a leader on and off the field, one that will be very tough to replace.

As La Gazzetta dello Sport (via MilanNews) writes, Kjaer was and is a pillar of Milan and the injury he sustained at the Marassi in the game against Genoa was a hammer blow. Milan are now without his charisma and experience, as the Dane is a man that drew the group closer together even in the less positive moments.

Without Kjaer, the Rossoneri have collected 4 points in 3 games. Of the 4 points obtained, 3 were extremely easy given that they came against a doomed-looking Salernitana. Then came the draw in Udine and the home defeat against Napoli, with the goals against Beto Betuncal and Eljif Elmas quite tough ones to accept.

Kjaer is a silent leader of a dressing room that is apparently dominated by Zlatan Ibrahimovic and his absence until the end of the season will not be easy for Paolo Maldini and Ricky Massara to try and plug in January.