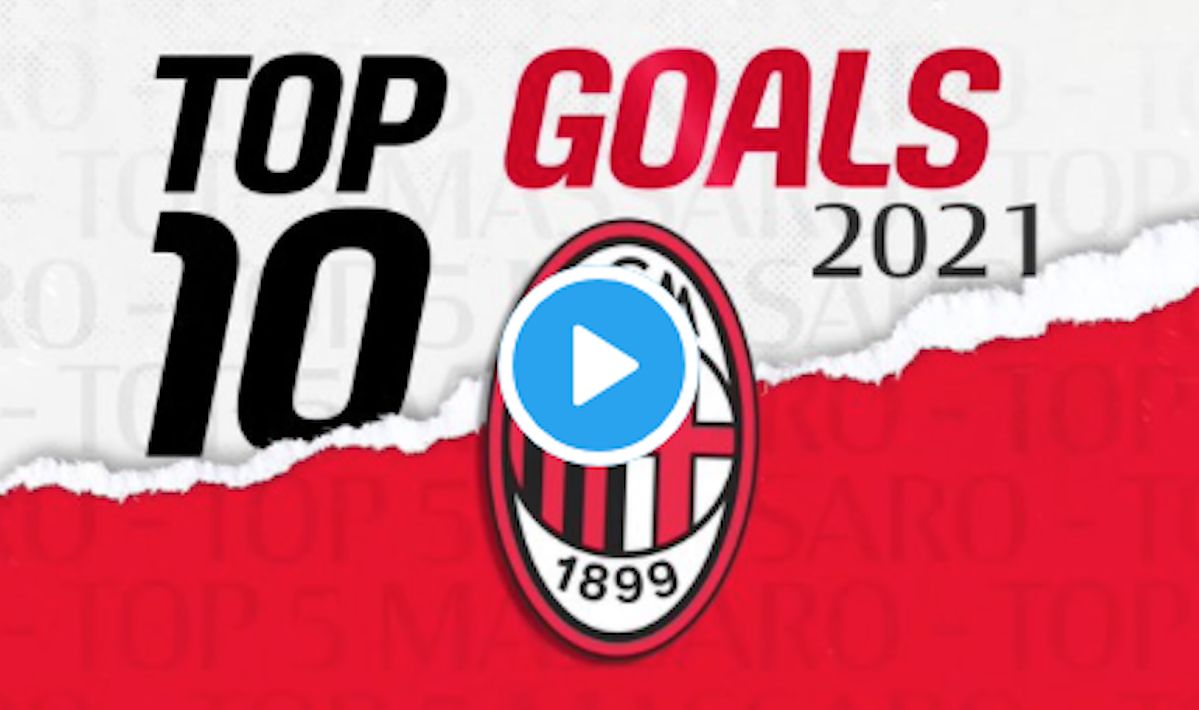 AC Milan have published a video on their social media channels taking a look back at some of the best Serie A goals that the team scored in 2021.

Three of them are one from game – namely the 3-0 victory in Turin against Juventus towards the end of last season – while there are some other predictable entries such as Krunic’s free-kick against Hellas Verona and Sandro Tonali’s against Cagliari. Saelemaekers also features for a strike earlier in the month against Salernitana.

📽️ From Saelemaekers to Rebić, the top 10 league goals from a special year 🔝⚽️