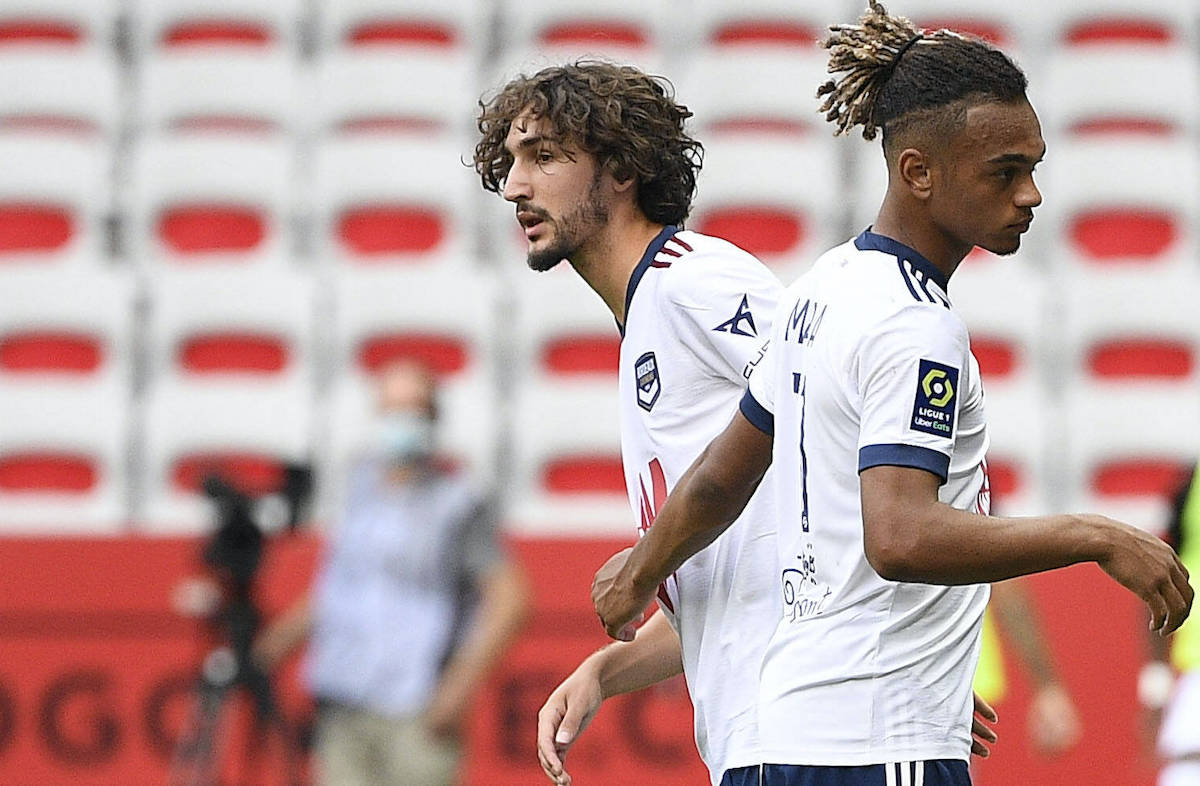 AC Milan want to terminate Yacine Adli’s loan spell early given the problems they are set to encounter in midfield, according to a report.

Ismael Bennacer and Franck Kessie are both expected to be called up for the African Cup of Nations next month, for Algeria and Ivory Coast respectively, which is bad news for Milan who would be without them for a few weeks and several important games.

In addition to the length of the tournament, that is how long Bennacer and Kessie manage to stay in it, Milan would be without them for an additional ten days because of protocol regarding returning to Italy after travel to Africa.

According to Calciomercato.com, Milan are planning to bring Adli’s arrival from Bordeaux to January forward by six months. He was signed in the summer and left on loan with the French club to develop, but the midfielder could be very useful to Pioli in view of the absences of Bennacer and Kessie.