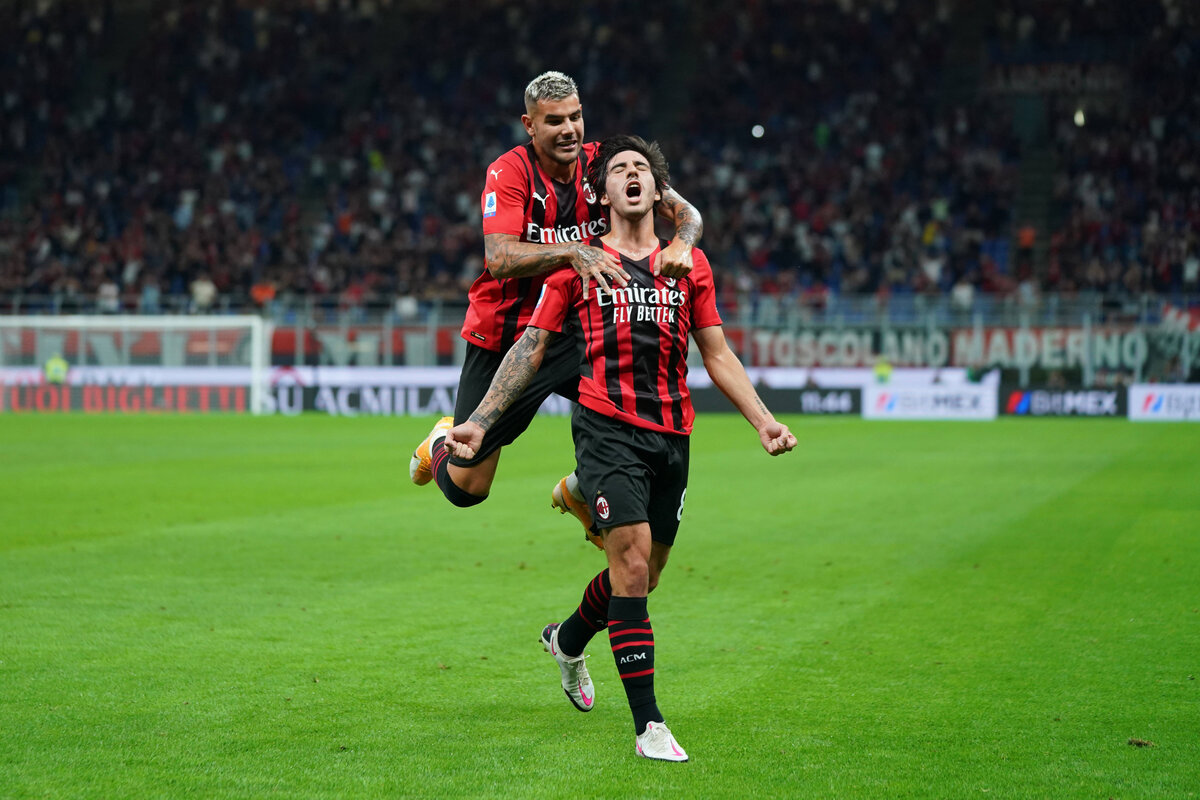 AC Milan are working on signings and sales for the January transfer window but also have other objectives in mind, namely renewals of some key players.

According to Tuttosport (via MilanNews), the management are aiming to try and secure the long-term future of Theo Hernandez, Ismael Bennacer and Rafael Leao as soon as possible by extending their current deadlines from 2024 to 2026, but they are not the only trio who talks might be held over.

Two days ago at Casa Milan there was a meeting between Milan and the new agent of Sandro Tonali – Giuseppe Riso – and it has emerged that Milan could offer a pay rise to the midfielder, who has shown on the field to be worth a higher figure than what he currently receives (€1.4m net per season).

There is also a sizeable increase on the cards for Theo and Leao (for both the offer is €4m net until 2026) and for Bennacer (€3.2m plus bonuses).