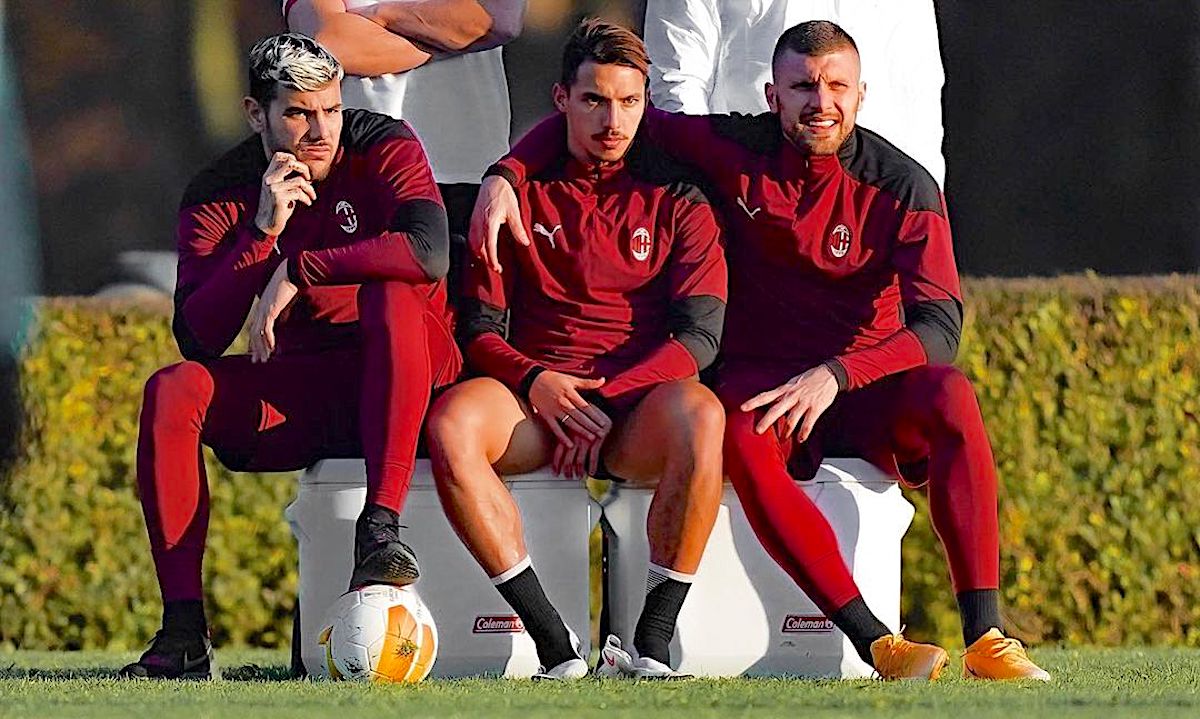 Tuttosport: Not only Leao – Milan in very advanced talks over two other key renewals

AC Milan are very active on multiple fronts and are hoping to announce four deals before the window reopens, according to a report.

The management have learned that it is better to be proactive in negotiations over the renewal of their star players having seen Gianluigi Donnarumma and Hakan Calhanoglu leave on free transfers and with the current saga surrounding Franck Kessie heading the same way.

According to Tuttosport (via MilanNews), Milan are working on four renewals. They are not only close to the extensions of head coach Stefano Pioli and winger Rafael Leao, but also of two other players who are due to expire in 2024: namely Theo Hernandez and Ismael Bennacer.

The negotiations with the full-back and the midfielder are on the basis of an extension until 2026 and are at an advanced stage. The target of the management is to close these renewals by the end of 2021.

READ MORE: Everything done regarding Pioli’s renewal – when the announcement should arrive