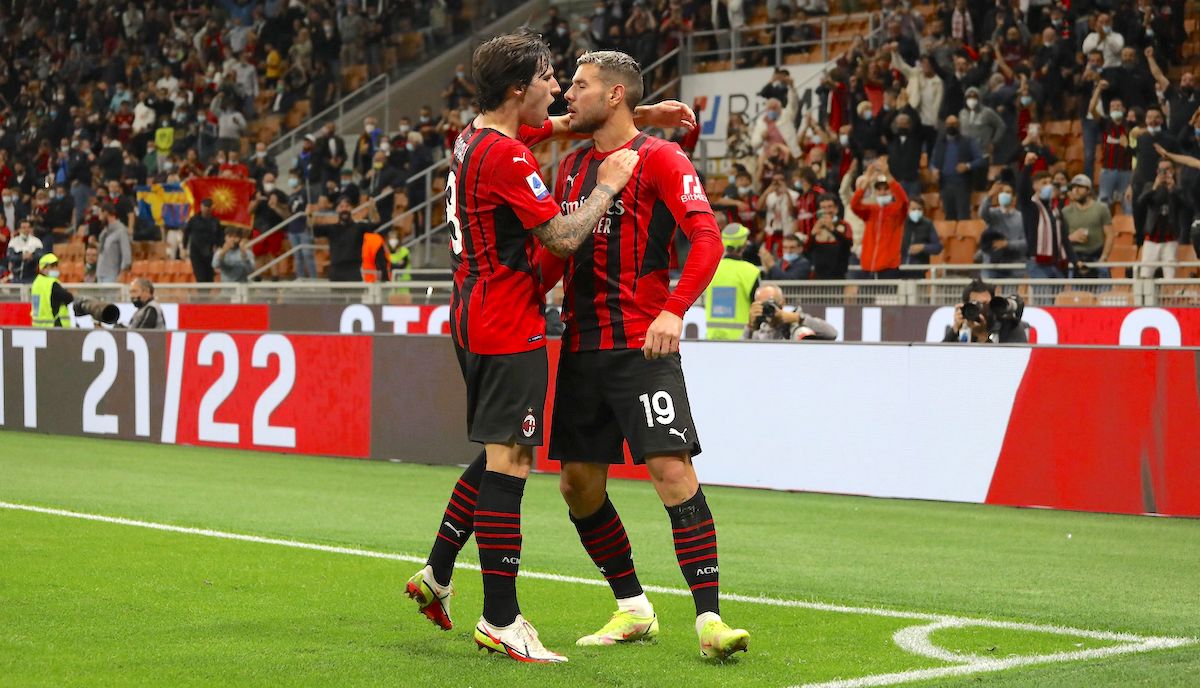 Theo Hernandez’s upwards trajectory continues as the AC Milan defender has taken the French national team by storm and is close to renewing his contract, a report claims.

As Calciomercato.com writes, the last few months could hardly have gone much better for Theo. On the pitch he continues to go from strength to strength while he also confirmed recently that he and his partner Zoe Cristofoli are expecting a baby.

The 24-year-old really had to earn his call-up to the French national team given the competition and the level they are at, but he broke into the squad first for the Nations League and then for the World Cup qualifiers, with coach Didier Deschamps admitting: “I should have called him sooner.”

Milan meanwhile are benefitting from his continued confidence and the report speaks of ‘an increasingly stronger feeling between the player and the whole Rossoneri environment, from the club to the fans’.

That is why the Rossoneri want to strike early by extending his deal which expires in 2024, with the Donnarumma and Kessie sagas showing there is no harm in acting ahead of time. There have been talks between Milan and the entourage of Hernandez, who currently gets €1.5m net per season.

Paolo Maldini and Ricky Massara’s first bid was €3.5m per season plus bonuses and it is expected that the agreement should be struck around €4m, so the relationship can continue to blossom.