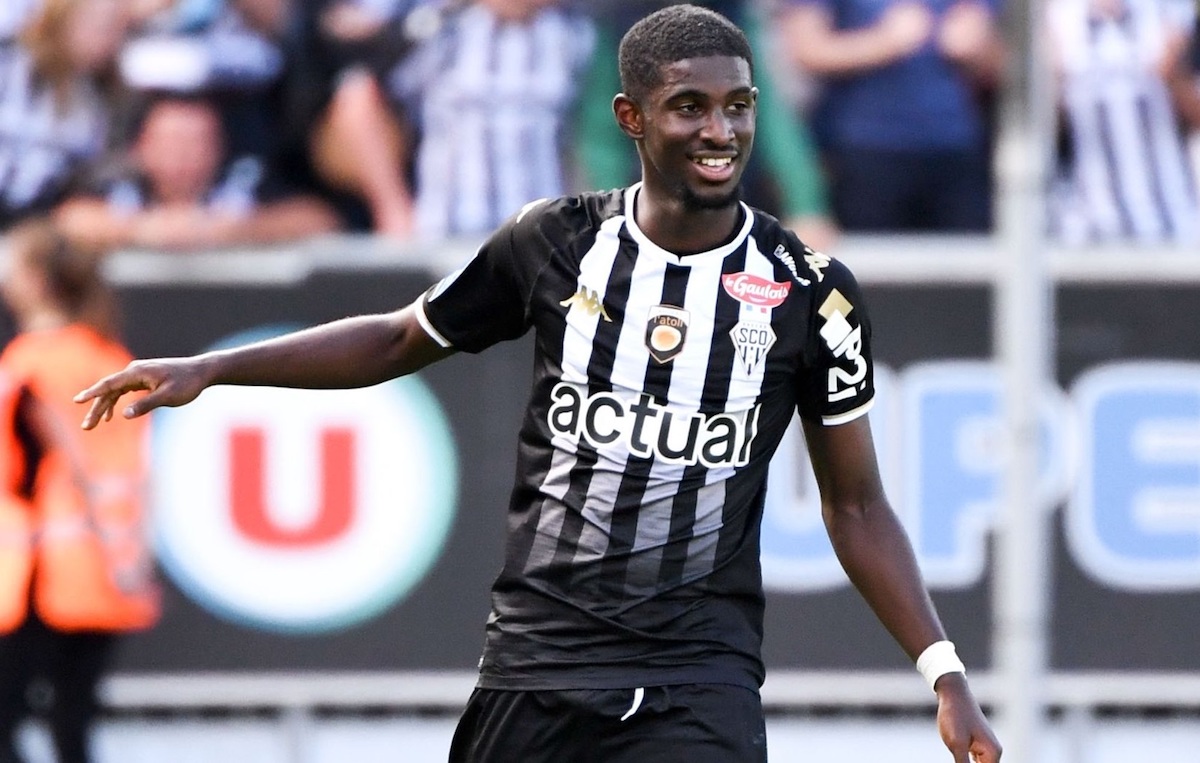 AC Milan are looking to bolster the Primavera by signing a number of talented young players, according to a report.

The Primavera have certainly struggled since they achieved promotion back to the top flight and they currently find themselves second-bottom of the table with just one win from their opening eight league games, embroiled in a relegation battle once again.

According to MilanNews, the management intend to act as they have identified some talent from abroad that could come in and help the cause. The first player mentioned is 17-year-old Mohamed-Ali Cho from Angers in France, as several Rossoneri scouts were present to view him recently.

Midfielder Hugo Cuenca (16) is all set to join by January as the paperwork for his arrival is being finalised. Calciomercato.com recently reported that an agreement was reached with his side Deportivo Capiata on the basis of a €500k fee plus 10% of a future resale.

Finally, Milan are also keen on signing 18-year-old winger Bob Murphy Omoregbe from Borgosesia in Italy, who is described as ‘close’.