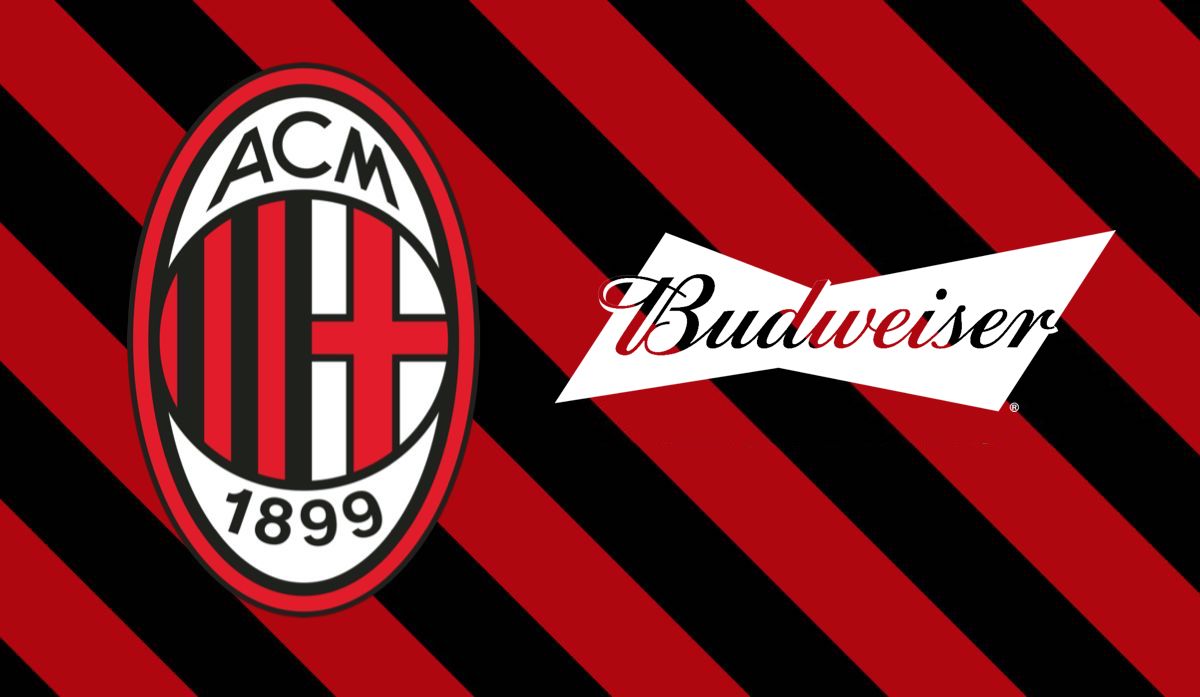 AC Milan should soon announce that they have secured the sponsorship of American beer label Budweiser, according to a report.

MilanNews reported earlier in the week that Gazidis will soon return from New York where he is currently undergoing new checks on the throat cancer that he is battling, yet despite this he has been continuing to work on securing new revenue opportunities for the club moving forward.

They added that the former Arsenal CEO is about to finalise ‘a new and important sponsorship’ as he and his team of collaborators have been working hard to maximise income and capitalise on the club’s recent surge.

Now, MilanNews state ‘growing rumours’ have emerged suggesting that Budweiser – known in Italy as Bud – will soon become a sponsor of Milan. It is of course another step in the right direction for the club’s off the field exposure, and one which further testifies the club’s commercial growth.

READ MORE: Pioli has two choices to fill gap vs. Fiorentina – the pros and cons of each