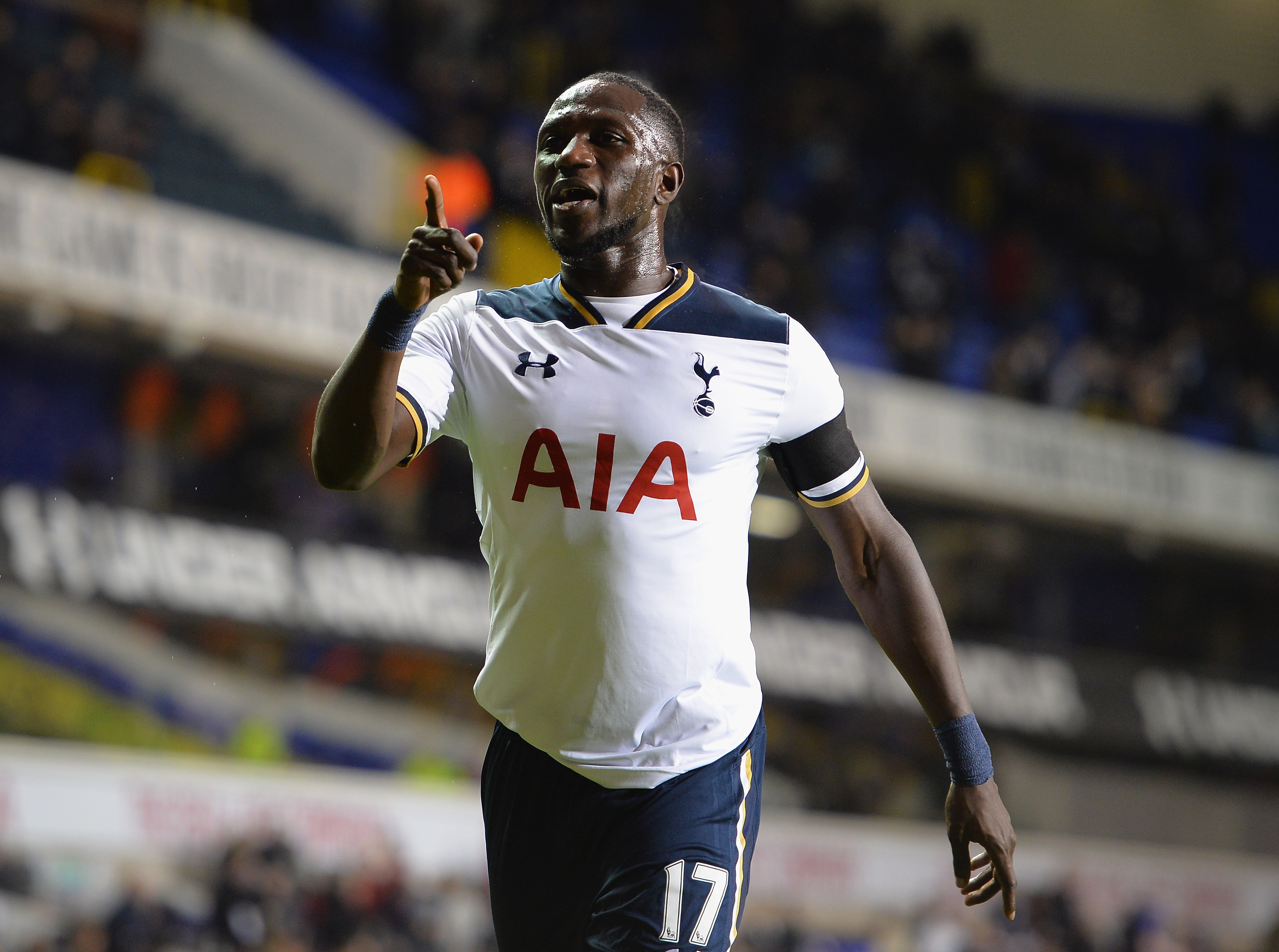 Inter and AC Milan are interested in signing unhappy Tottenham midfielder Moussa Sissoko, according to reports.

Both Serie A clubs will try to sign the Frenchman in the summer states a report in L’Equipe (via milannews).

Sissoko impressed with his national team at Euro 2016 less than one year ago, but has been failing to justify his price-tag at Tottenham. The Premier League giants signed Sissoko for €35million on deadline day of the summer transfer window but the former Newcastle man has only registered five assists in 26 appearances in North London this season.

His relationship with Mauricio Pochettino is also believed not to be great and several reports in England and France suggest the player will be leaving Tottenham at the end of the current campaign.

Inter and AC Milan, however, are not the only clubs interested in signing the 27-year-old who is rumoured to be a transfer target of Crystal Palace too. The player’s price-tag is believed to be in the region of €20million.