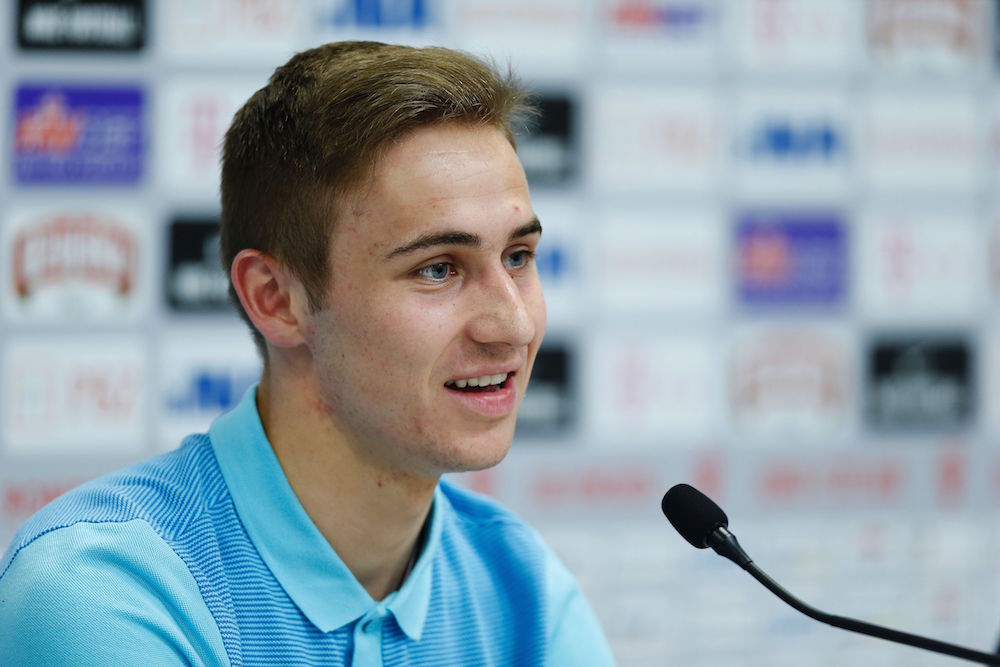 Napoli are long-time admirers of the 21-year-old and negotiations between the Serie A side and Dinamo Zagreb are at an advanced stage.

The partenopei have offered €12million but the Croatian club don’t want to take any decision on the future of the player until the Champions League play off stage.

Vincenzo Montella is also desperate to sign a new centre-back this summer as the arrival of Gustavo Gomez from Lanus is still not enough to strenghten the Rossoneri defensive block.