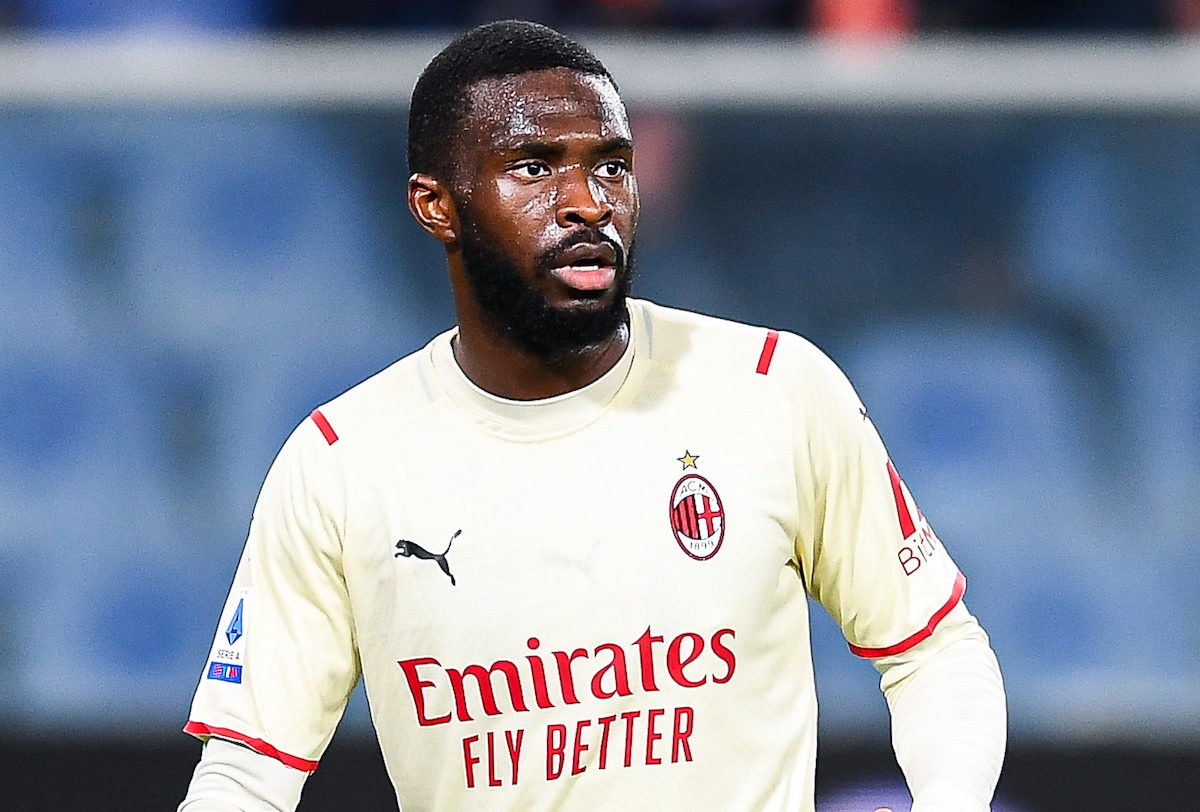 The numbers show just how important Fikayo Tomori is to AC Milan and to head coach Stefano Pioli through the first half of the season.

MilanNews writes that when Tomori arrived at Milan in January 2021 he quickly became an important resource for the centre-back department given his speed and his aggression. He was born in Calgary, Canada to Nigerian parents but holds an English passport having grown up in England, and at the age of 24 he has already had plenty of experience.

By the summer there was no choice but to purchase Tomori for €28m and make his loan a permanent deal. Pioli has at his disposal a fast player who is physically and mentally strong, skilled in aerial play and also good in the build-up phase.

He has 1890 minutes on the field this season meaning Tomori is the most used player by Pioli this season. Behind him are Theo Hernandez (1633 minutes) and Alexis Saelemaekers (1601 minutes).

Now he has two objectives: to win a title with Milan and to be successful with England as well, including to be called up to the national team in view of the Qatar 2022 World Cup.