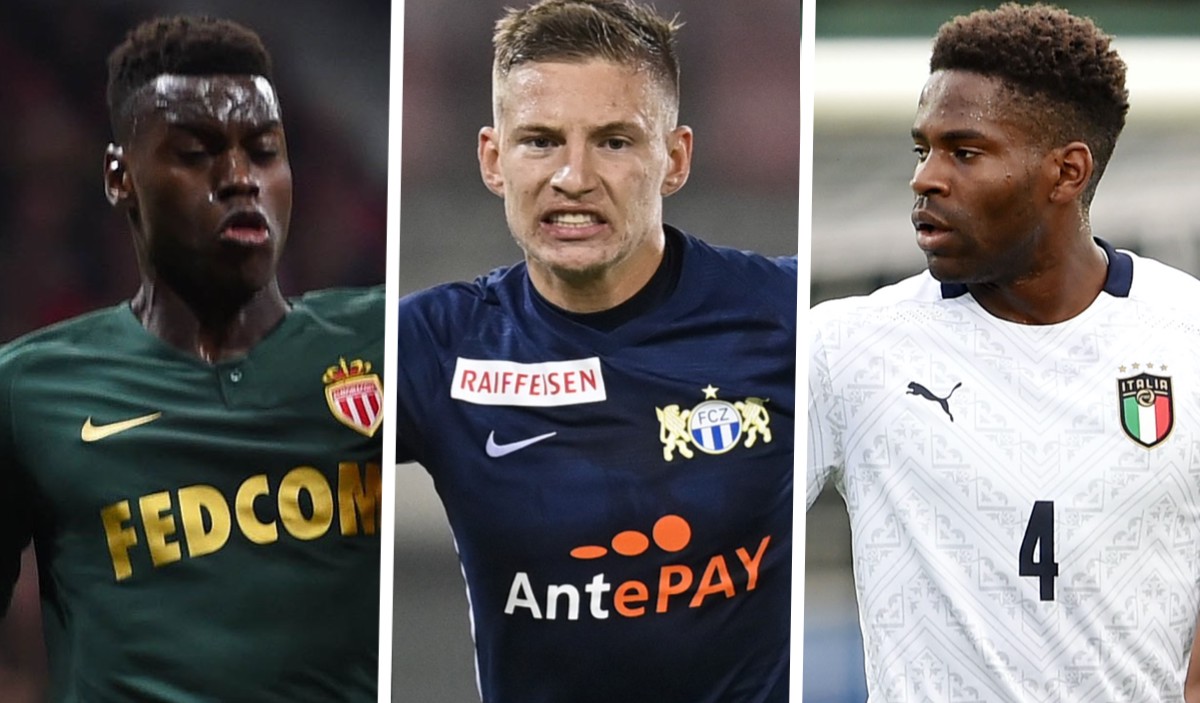 GdS: Milan searching for the next Tomori – Monaco, Zurich and Atalanta trio in Moncada’s sights

The Milan management have begun the search for a new centre-back who is a more suitable deputy to Fikayo Tomori, according to a report.

La Gazzetta dello Sport reports how it will be crucial to see if Alessio Romagnoli will remain beyond the end of the season given he is the first choice alternative to both Simon Kjaer and Tomori, while the department is completed by the 22-year-old Matteo Gabbia and the versatile Pierre Kalulu.

The scouting department – led by Geoffrey Moncada – have the mandate to try and search for an athletic and fast centre-back to come in and boost the department. The 22-year-old Monaco defender Benoit Badiashile is one player highlighted, and some have already compared him to Koulibaly.

He is already in the French Under 21 national team and made his Champions League debut at just 18 years old which means he has many admirers, with a contract deadline currently stood at 2024.

In addition to Badiashile, Zurich defender Becir Omeragic is also in the spotlight. He is only 19 years of age but is already a starter for the Swiss club and has a contract expiring in just over 18 months, and he dreams of joining a big club in the summer.

Finally, the Cremona defender Caleb Okoli – owned by Atalanta – also being watched closely. The Bergamo club are counting on him to develop into a top player which presents an obstacle, but the Rossoneri have completed deals with La Dea in the past.