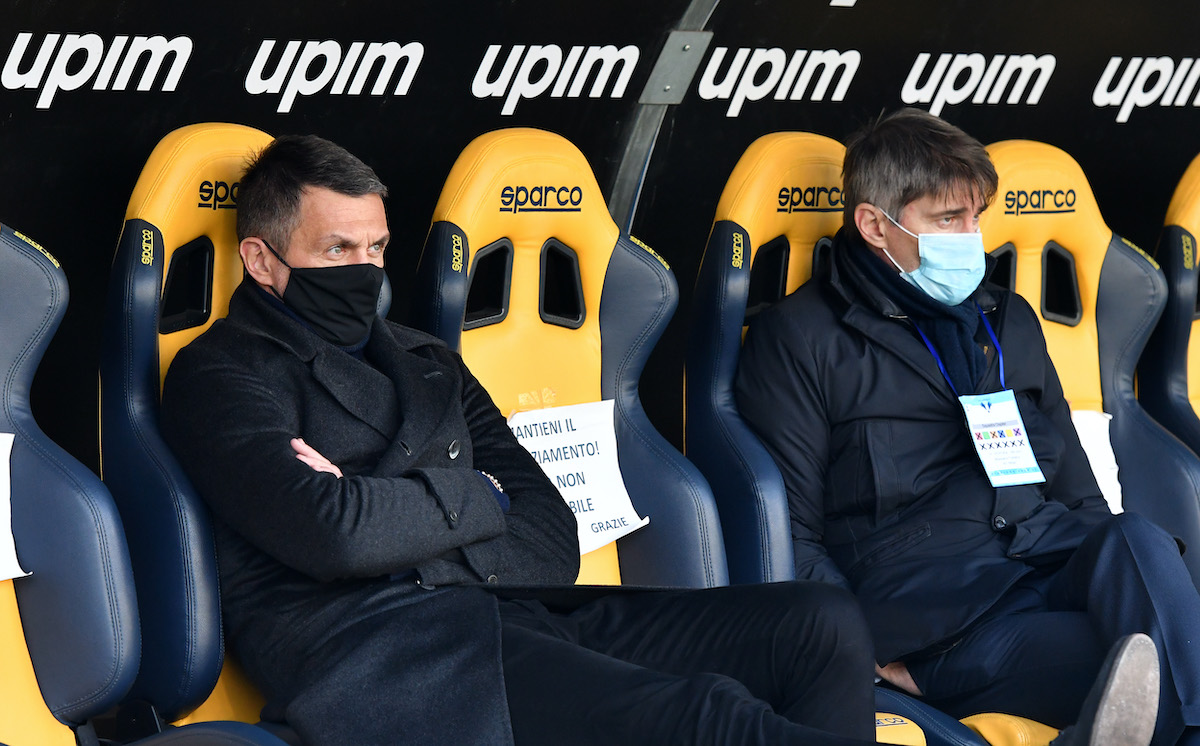 MN: Milan want a Tomori-style signing for the defence – club’s position on Pobega is clear

The focus has once again shifted back to AC Milan for many after the small Christmas break, and in particular how the team might strengthen in January.

According to the latest from MilanNews, the primary objective for Paolo Maldini and Ricky Massara for the month of January is to sign a new centre-back to replace Simon Kjaer who will miss the rest of the season after sustaining ligament damage in his left knee.

The names of Sven Botman and Bremer are the ones that fascinate the management most, but the feeling that it is Maldini and Massara will be looking for a signing like the Fikayo Tomori one, i.e. a strong player but via a formula that allows deferred payment until the summer. For that, they are likely to have to play a waiting game.

Meanwhile, the report also addresses the rumours that Tommaso Pobega could be included in the possible negotiation for Bremer. Milan’s thoughts are clear: the midfielder will complete his loan spell in Turin and then return to Milanello with an important year of coaching from Ivan Juric under his belt.