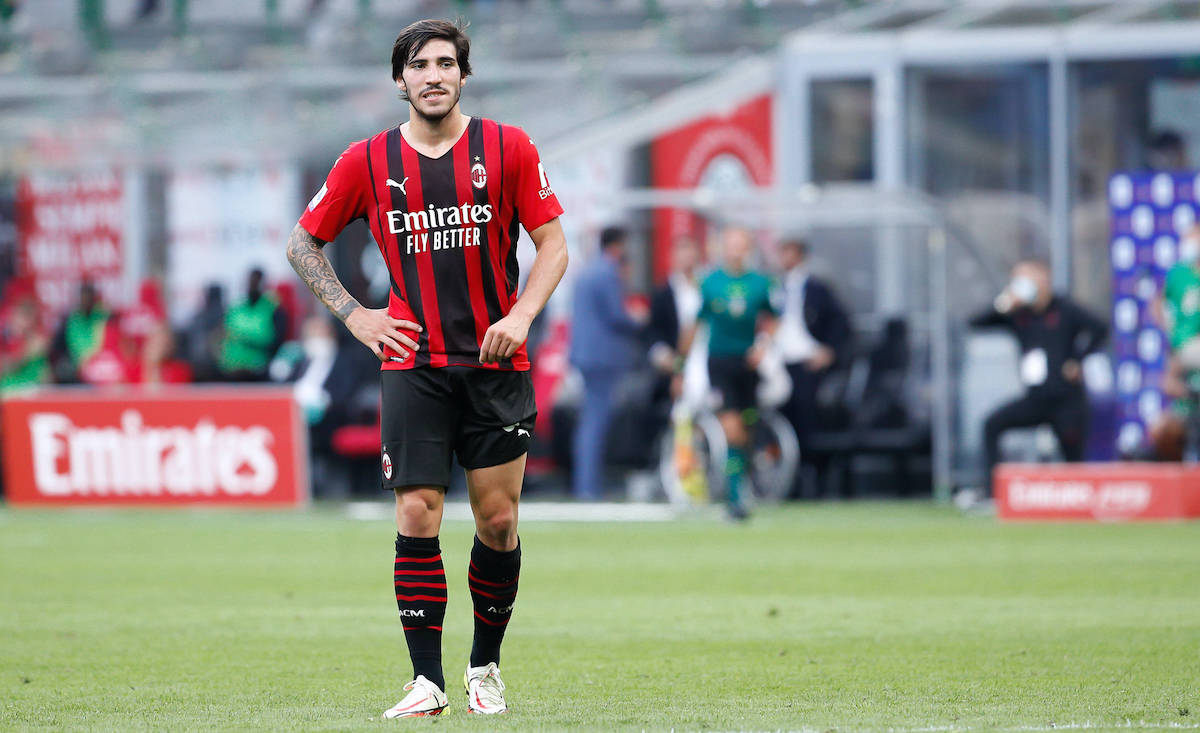 MN: ‘Amazing’ Tonali proves he is future captain material with performance vs. Roma

Sandro Tonali once again dazzled the AC Milan fans who were present at San Siro last night during the 3-1 win against Roma to kick off 2022.

Tonali has been an ever-present in Milan’s line-up all season but his task was rather more complicated during the game against Jose Mourinho’s Giallorossi. First of all he had a partner whom he has only had alongside him a few times in Rade Krunic, with the Bosnian dropped back into the pivot due to Kessie and Bennacer’s absences, and secondly he had to shield a makeshift centre-back pairing of Pierre Kalulu and Matteo Gabbia with Fikayo Tomori and Alessio Romagnoli out due to Covid.

As MilanNews writes, he was highly praised by the Italian papers for an assured and dominant performance, with the comment from Tuttosport perhaps providing the best summary: “How much do you like his fighting spirit? A born leader, let’s give him the captain’s armband right away and we won’t talk about it anymore for ten years.”

Stefano Pioli also talked about how important Tonali was in the post-match interview he gave to DAZN, remarking: “Sandro played an amazing game, in Italy I don’t know how many 2000-born players are at that level or who play with so much continuity and now finally with so much clarity and quality.

“He did a fantastic job in both phases of the game. He was very attentive, he is growing a lot. He is a selfless boy, he certainly has room for growth and he must continue like this. He has proved to be an important player.”

Given that Roma are far from a toothless threat with Tammy Abraham, Nicolo Zaniolo and Henrikh Mkhitaryan all in their ranks, it was a job very well done by the Italy U21 captain.