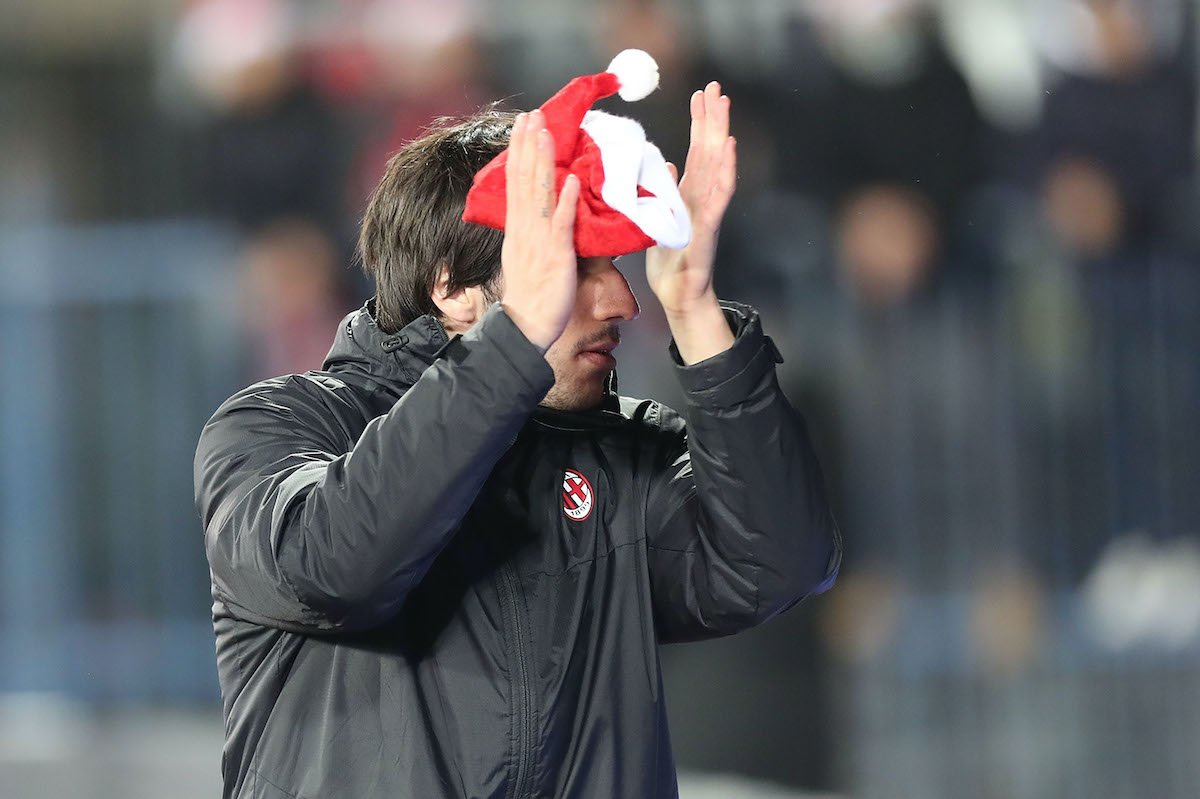 CM: Tonali the future of Milan and Italy – talks held with new agent over contract

AC Milan are enjoying the growth that Sandro Tonali is showing in his second season with the club, and they have some plans for his future.

Calciomercato.com reports how Tonali’s first season did not exactly go to plan from a performance point of view as he struggled to adapt to the double pivot and to a team with lots of quality in the midfield plus loftier expectations. However, the loan was made permanent and the Italian helped by accepting a reduction in salary from €1.6m net per season to €1.2m.

Fast forward to now, and Tonali is one of the first names on the team sheet having become a leader of the midfield department. Paolo Maldini was sure that he would eventually click and he pushed Brescia to review the costs of the operation, snatching a better deal.

Tonali is the future of Milan and the Italian national team and in the last few days there have been several contacts between the new agent of the midfielder – Beppe Riso – and the Rossoneri management. A renewal of his contract for another season (until 2027) with a pay rise is possible, but there is no rush at the moment, meaning Sandro can grow in peace.