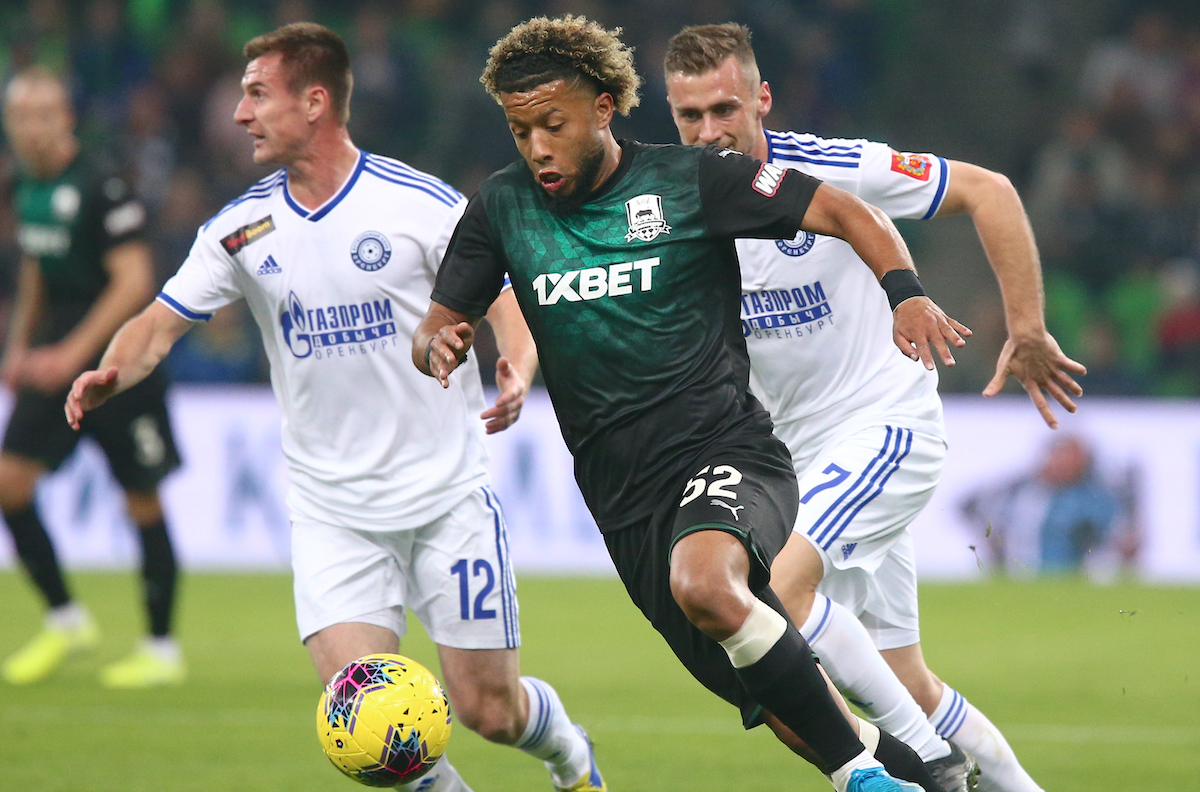 AC Milan directors Paolo Maldini and Ricky Massara are studying a potential low-cost reinforcement for the midfield ahead of January, a report claims.

According to Calciomercato.it, the duo have set their sights on Tonny Vilhena who was actually close to signing for city rivals Inter back in 2016 before opting to stay at Feyenoord. He did not manage to make the leap many expected and joined Krasnodar in 2019 – where he is under contract until June 2024 – and he would not reject the chance to take a big step in his career.

Krasnodar are willing to let Vilhena leave on a free loan with an option to buy figure set at an amount no more than €5-6m. Milan are thinking about it because Vilhena – who also has 15 appearances for the Netherlands – is still a young player (26) as well as modern, skilled with both feet and adaptable to various different roles in the midfield.