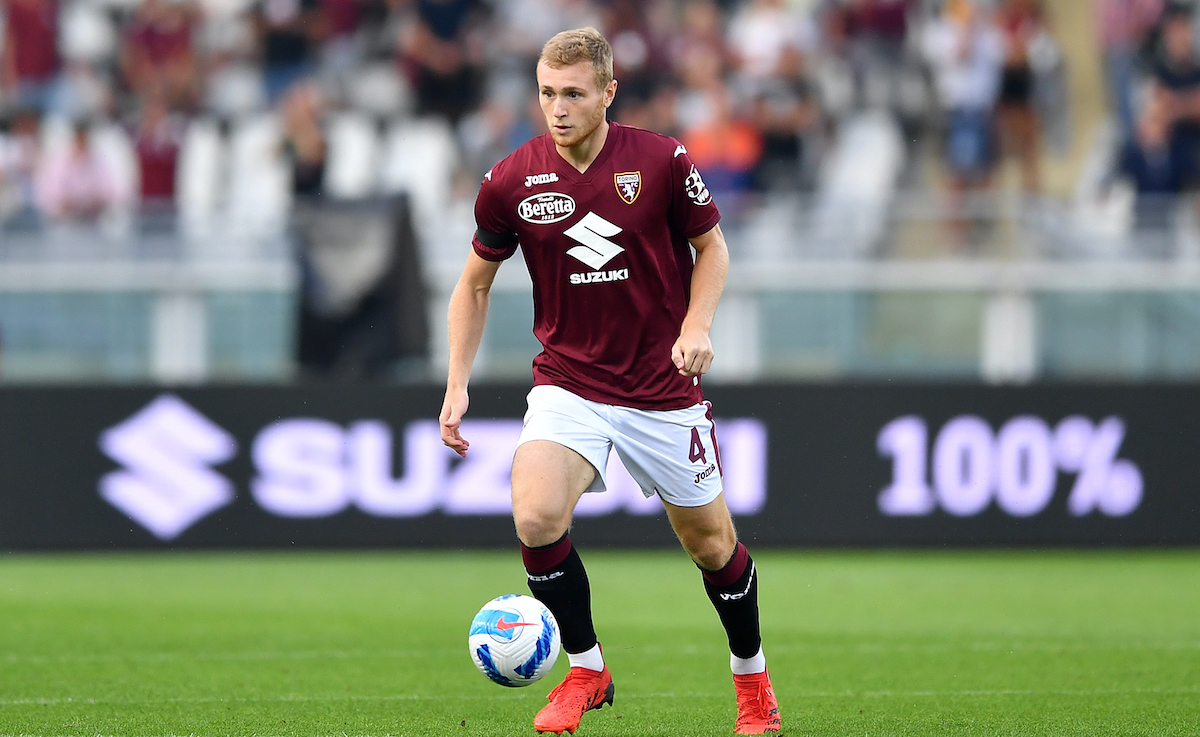 MN: Milan involved in market axis with Torino – talks on the agenda over two players

AC Milan will eventually sit down with Torino and discuss the future of Tommaso Pobega but they have not yet done so, a report claims.

MilanNews reports that there are a couple of names involved in a market axis between Milan and Torino in centre-back Gleison Bremer and midfielder Pobega. The Rossoneri management will have to speak with the Granata before the end of the season to discuss the future of Pobega, who is on a season-long loan, but there could be other potential negotiations too.

There seems to be two possible paths for the Italian midfielder at the moment: either he will return to Milan to stay or will he be sold to make capital gains given that he is an academy product.

Bremer could also be included in the talks as Maldini and Massara are looking for a defender and the Brazilian’s profile, expiring in 2023, is one of the ones they most admire. It cannot be excluded that the two situations may intertwine, but eventually a conversation must be had.

READ MORE: No alarm from Milan regarding Giroud’s condition – he will be fit to face Napoli