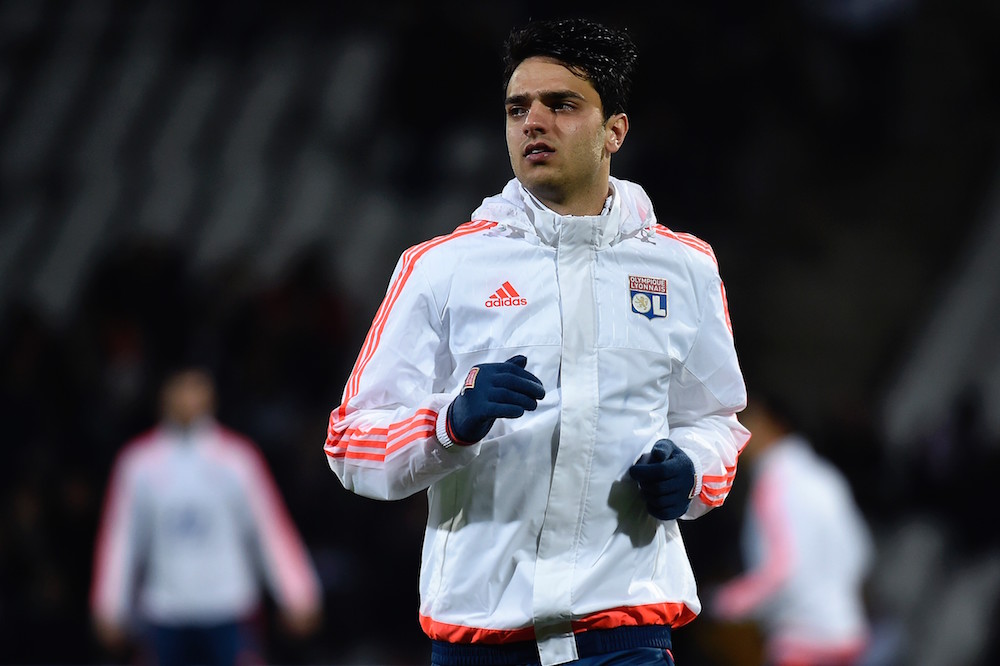 According to latest rumours, Milan have reignited the trail to French midfielder Clement Grenier.

A talented player from Olympique Lyon, he never really exploded and matured despite the unquestionable technical quality.

Often compared to countryman Yohan Gourcouff by type of role and characteristics, the player – born in 1991 – played just 17 Ligue 1 matches from 2014 to date.

Lyon president Jean-Michel Aulas has made it clear that his desire is to sell Grenier, admitting his injury problems had become too much for them to handle.

Grenier is ready to try and relaunch his career too, apparently willing to move away from his mother in France.

According to L’Equipe, Grenier’s future will definitely be in Italy. In recent weeks, according to the famous French newspaper, both Milan and Torino have probed the entourage of the 25 year-old, to understand both the state of physical fitness and the conditions for a transfer.

It seems that Lyon already has an agreement with one of these two teams, without stating which one, for a loan deal with the right of redemption.

Vincenzo Montella has a habit of reviving players’ careers that were somewhat dying, such as Mati Fernandez, David Pizarro and Joaquin. 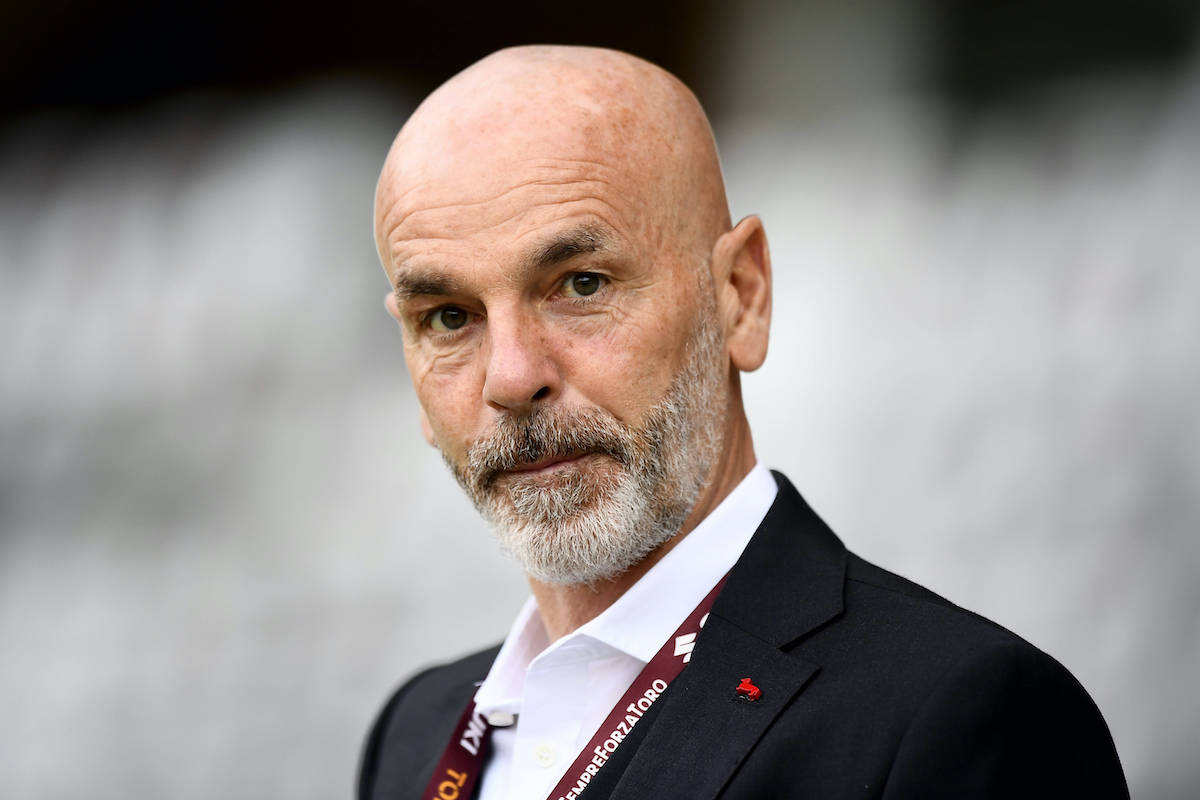 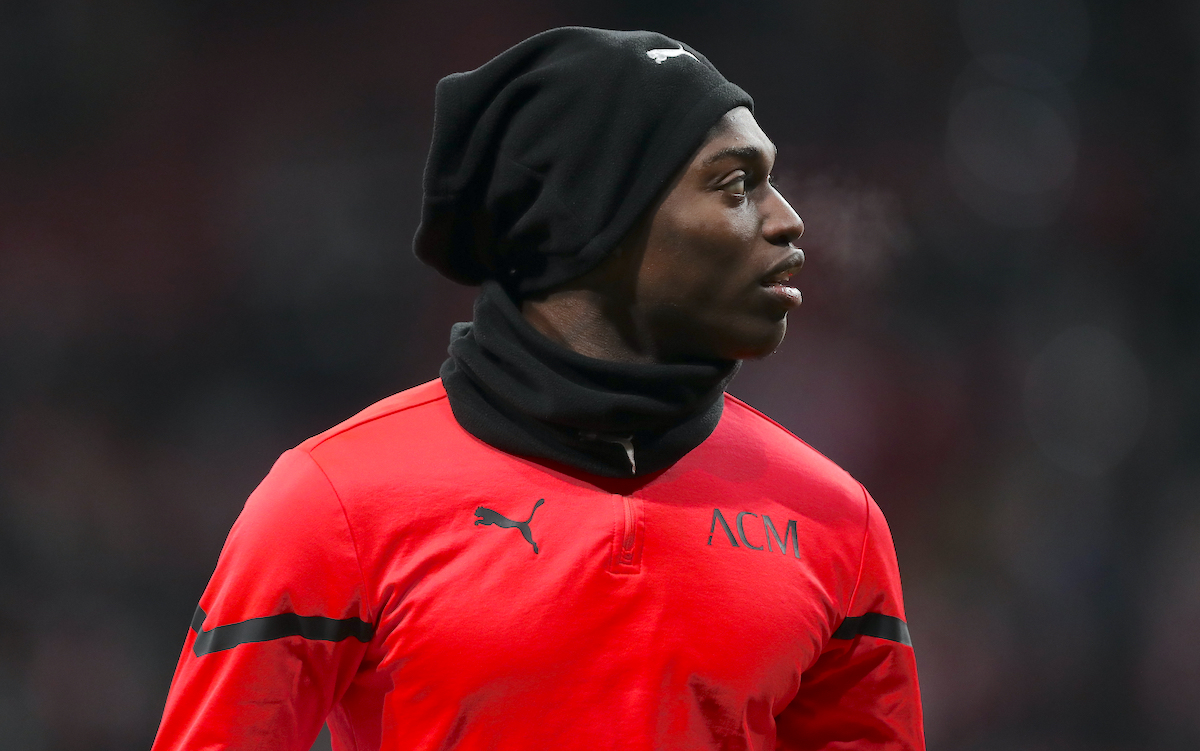