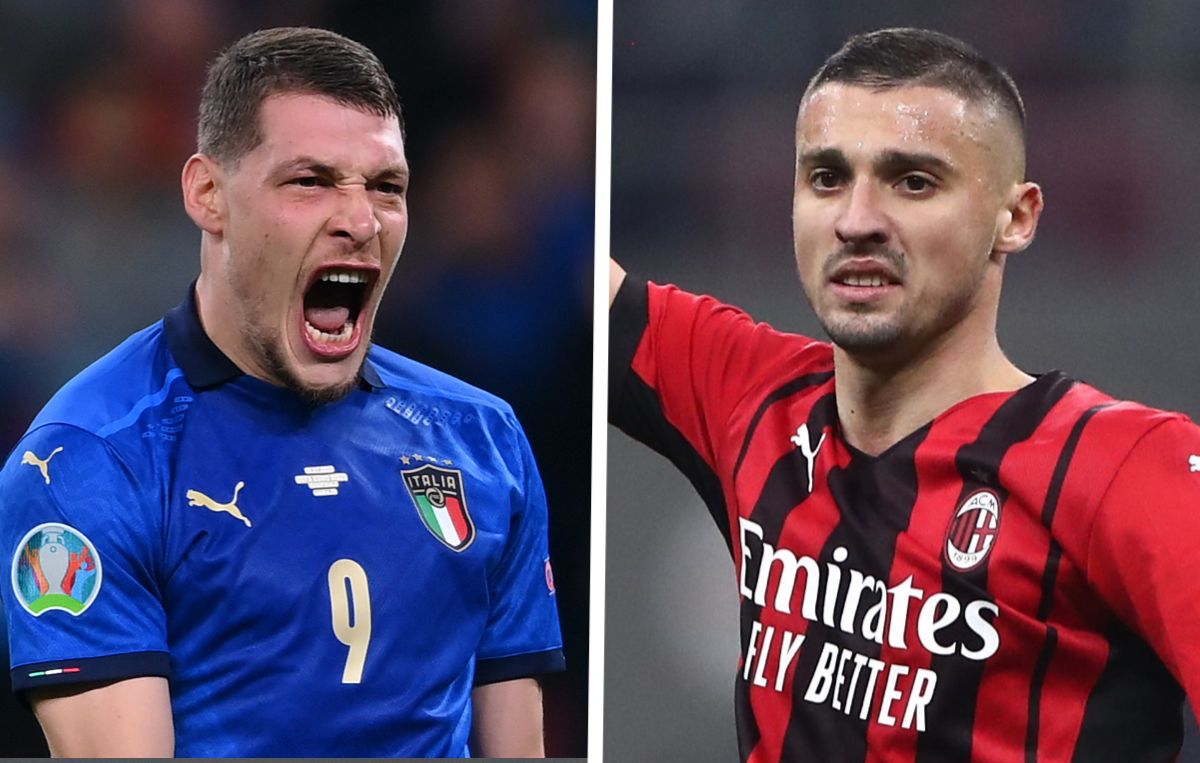 Tuttosport: €75m duo and two others – Milan and Torino could discuss four players in talks

AC Milan and Torino could well sit at the negotiating table to discuss four different players as the market axis may heat up, a report claims.

Tuttosport (via MilanNews) report that Torino want to keep Tommaso Pobega beyond the end of his loan spell but Milan have set an asking price of around €40m. However, this could well be a response from Maldini and Massara to the €35m that the Granata want for Bremer, meaning that it may potentially set up an exchange operation.

Torino have always been big admirers of Rade Krunic meanwhile given his versatility and experience in Serie A, while Milan are still hoping to sign Andrea Belotti on a free transfer when his deal expires at the end of the season.

The striker has received a couple of interesting offers from the Premier League (Newcastle) and MLS (Toronto), but the Rossoneri are his boyhood club and he also wants to play in the Champions League which Milan are well on course for.