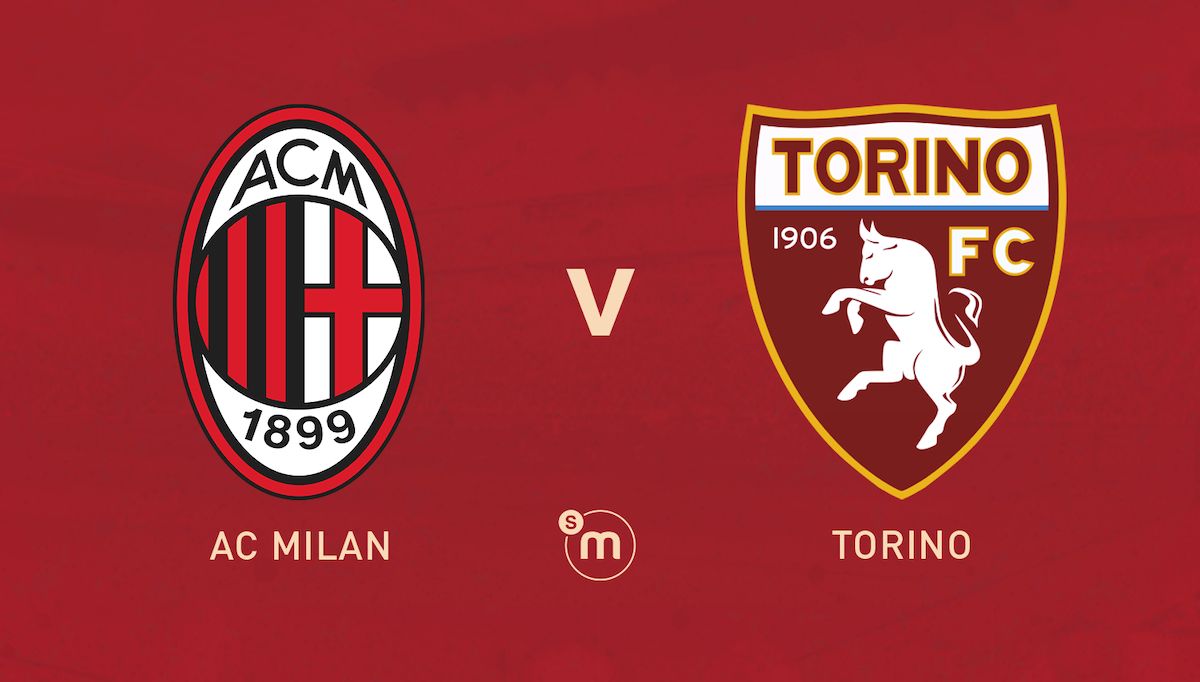 AC Milan boss Stefano Pioli has made five changes to his starting line-up to face Torino compared to the side that won in Bologna over the weekend.

Ciprian Tatarusanu in goal with a defence composed of Davide Calabria, Fikayo Tomori, Alessio Romagnoli and Pierre Kalulu, who comes in for Fode Ballo-Toure who was left out of the squad due to injury. Simon Kjaer will have a rest.

In midfield a double pivot of Franck Kessie and Sandro Tonali has been chosen with Ismael Bennacer dropping to the bench. Alexis Saelemaekers has got his spot back from the injured Samu Castillejo, with Rade Krunic and Rafael Leao completing the trident behind centre-forward Olivier Giroud. Zlatan Ibrahimovic starts on the bench.