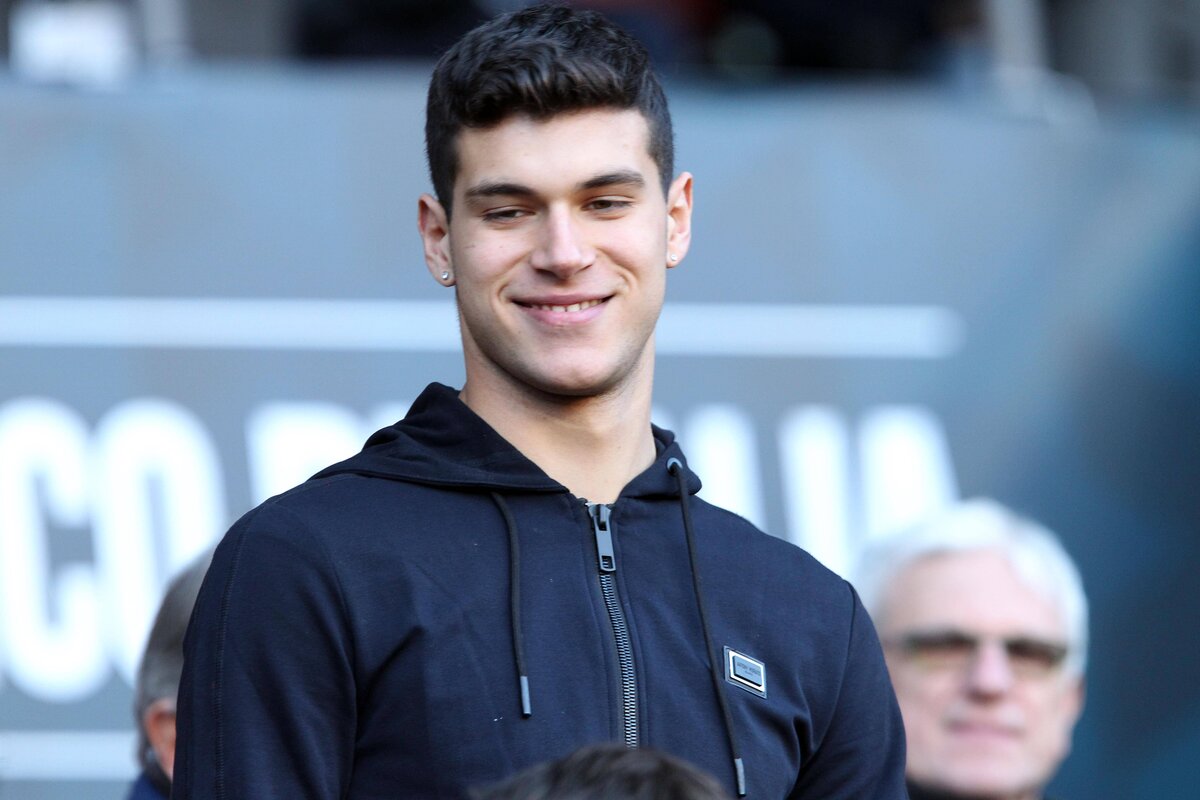 CM: Struggles to sell Zaza mean Torino are in no rush to pursue Milan forward

Pietro Pellegri is attracting the interest of Torino but they seem to be in no rush to push ahead with a deal, according to a report.

MilanNews reported yesterday that two concrete offers have arrived for the 21-year-old striker who joined on loan from Monaco with an option to buy, namely from Torino and Genoa who are both looking for an extra striker.

Milan’s current idea is to buy Pellegri permanently at an amount lower than the option to buy agreed with Monaco and then to send him out on loan, given he is behind Zlatan Ibrahimovic and Olivier Giroud in the pecking order anyway.

However, Calciomercato.com report that while Pellegri is one of the names on the wish list of Torino director Davide Vagnati to reinforce the attacking department available to Ivan Juric, they are not in a hurry to speed up talks over the Italy U21 international.

The problem is that before signing a new forward, Torino must first sell Simone Zaza, which is a task that is proving to be very complicated because of his salary.