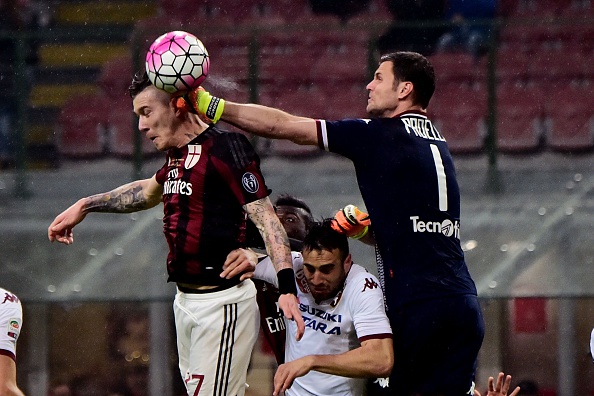 Milan and Torino to swap goalkeepers?

According to Sky Sport Italia, AC Milan and Torino could negotiate a player-swap deal involving goalkeepers Daniele Padelli and Gabriel.

New Torino coach Sinisa Mihajlovic thinks extremely high of the Brazilian shot-stopper who spent last season on loan at Napoli and would be open to give the former Italy International, Padelli, away in exchange for the 24-year-old goalie.

Negotiations between the two parties are ongoing as Daniele Padelli is reportedly interested in joining the rossoneri even if he would be the second-choice goalkeeper behind Gianluigi Donnarumma.