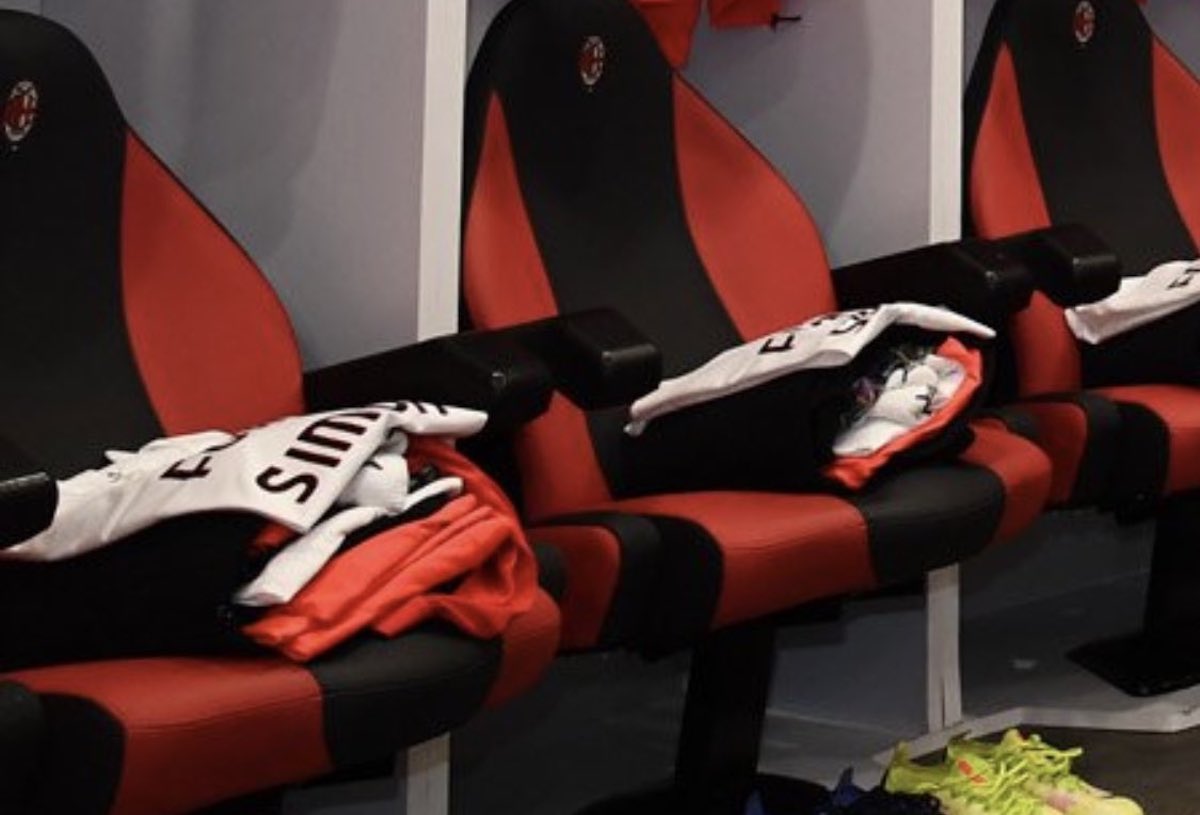 AC Milan’s players paid tribute to Simon Kjaer before the game against Salernitana by wearing t-shirts with a message emblazoned on them.

It was announced yesterday on Milan’s official website that Kjaer underwent an arthroscopy on his left knee to reconstruct his anterior cruciate ligament and re-insert his medial collateral ligament. The operation was carried out at the La Madonnina Clinic and was perfectly successful, but he will be out for at least six months as a result.

The Milan players paid tribute to the Dane during the warm-ups at San Siro today, wearing shirts with the message ‘FORZA SIMON’ on.