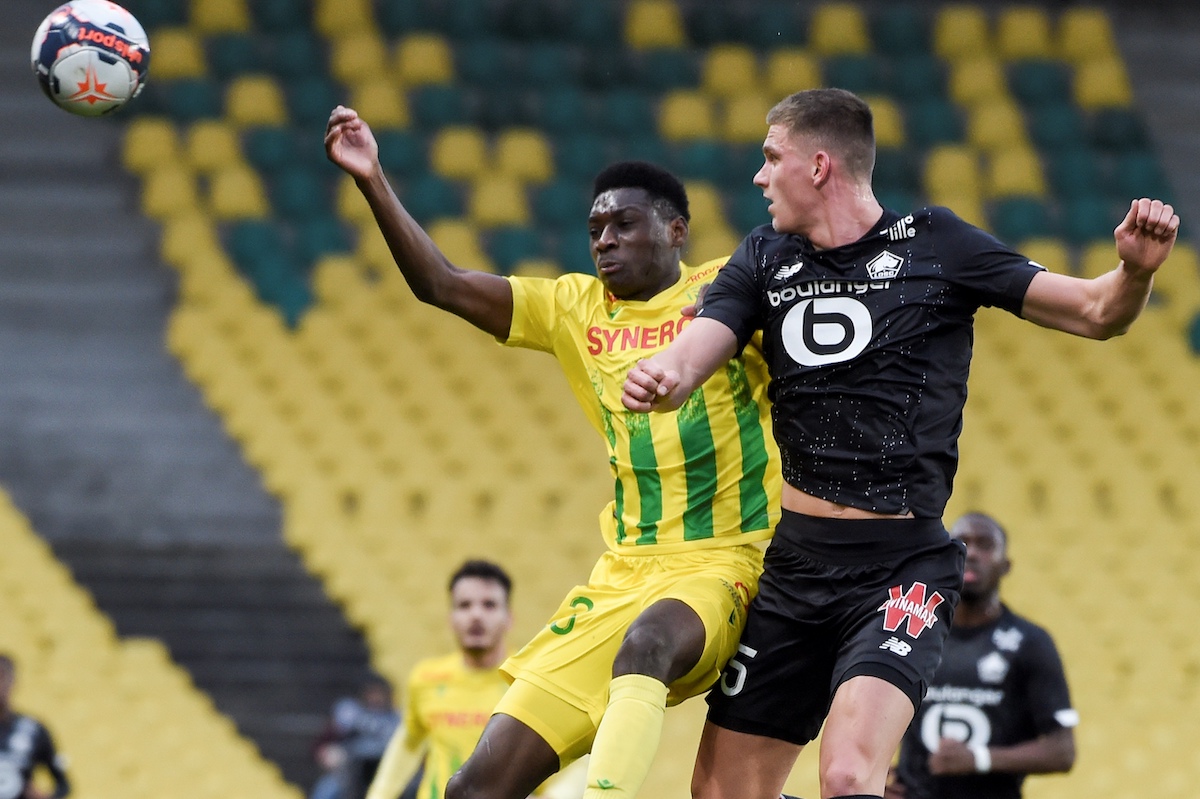 Sky: Milan not giving up on Botman – Maldini expected to try again and leverage excellent relations

The injury sustained by Fikayo Tomori seems to have given AC Milan an extra nudge to make an important investment in a new defender, a report claims.

Tomori underwent keyhole surgery on a meniscal problem yesterday and the official statement reported that he will be missing for a period of around 30 days, which thrusts the Rossoneri into further crisis with only Matteo Gabbia and Pierre Kalulu available at the moment.

According to Sky (via MilanNews), Milan could make a new attempt for Sven Botman, and while convincing Lille to let the Dutch defender leave under certain conditions will not be easy, relations between the two clubs are excellent and for this Paolo Maldini is expected to try again.

Milan are also a big fan of Bremer, but they have got the message from Torino that they consider the 24-year-old Brazilian as unsellable during the January transfer window, which they seem to have heard loud and clear.

READ MORE: Probable XIs for Milan vs. Spezia – six changes from Genoa with Rossoneri in crisis