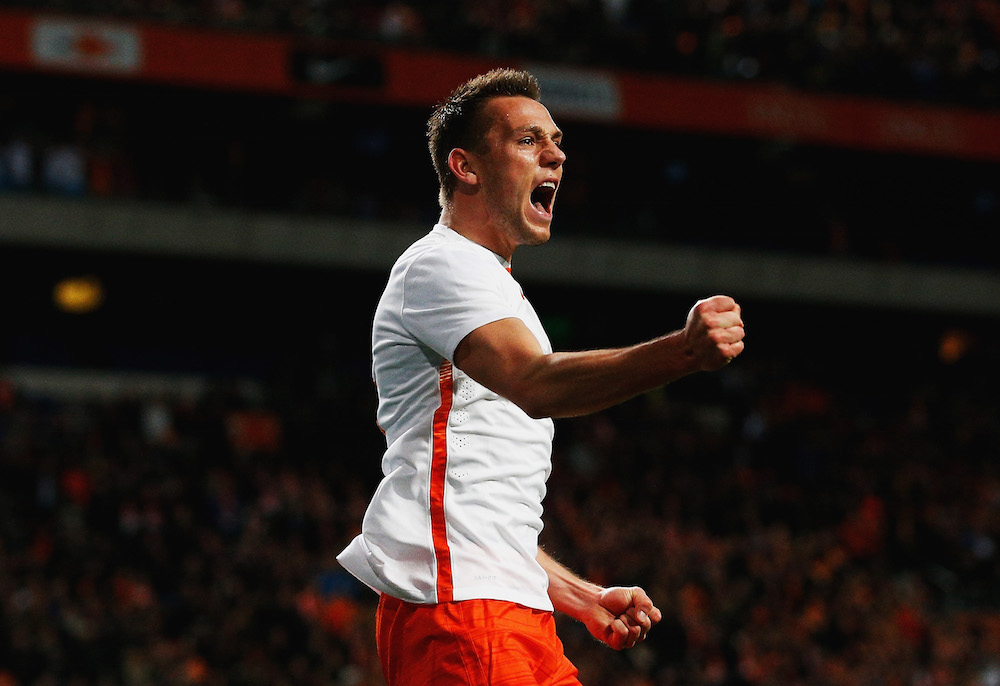 Both AC Milan and Lazio are expected to revolutionize their teams during the next transfer window.

The rossoneri are still in talks with the new Chinese investors, while the Claudio Lotito remains the undisputed president of the biancocelesti. However, the two clubs are on good terms, as proved by the loan of Alessandro Matri.

For what concerns Milan, whoever their new owners will be, they absolutely need to reinforce their defence. The right man could be a right-footed center back, possibly young but experienced, and for that reason Milan are thinking about the Roman team’s 24-year-old Stefan De Vrij.

At Lazio, nobody is unsellable, but for what concerns the Dutchman, everything – as revealed by calciomercato.com – will be decided in August.

The former Feyenoord man has suffered a serious injury, and before deciding if they will renew his deal or sell him, the aquile want to know if he is back at his usual levels.