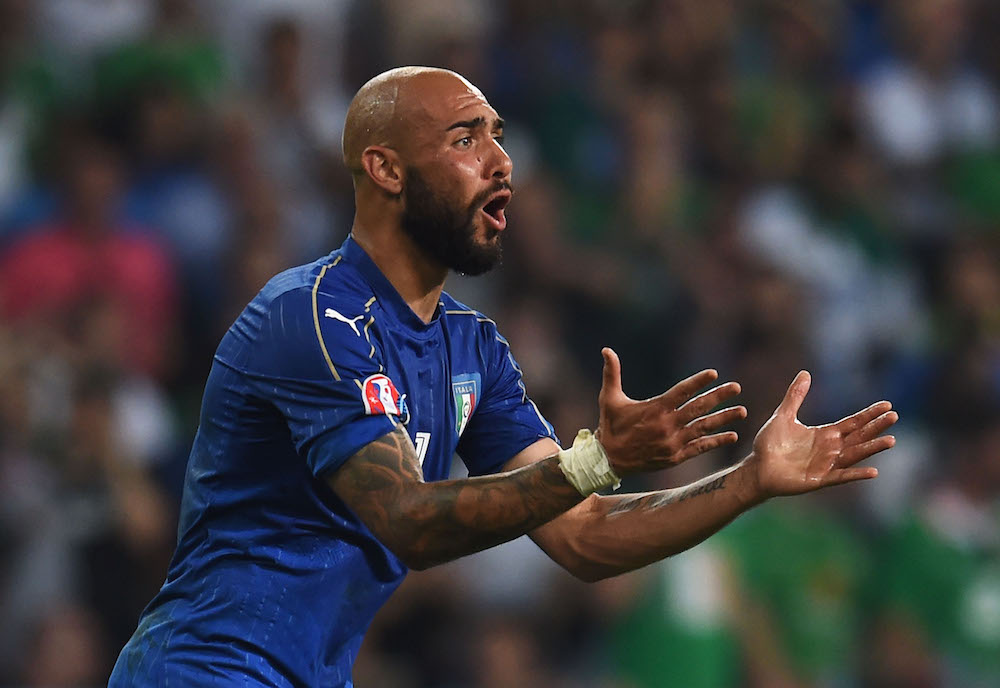 Milan turn attentions to Zaza in event of Bacca sale

AC Milan are back on the striker market, and are set to look for a partner for recent acquisition Gianluca Lapadula.

His name? Simone Zaza…but only if Carlos Bacca leaves.

Tuttosport claim that, were the Colombian to be sold, AC Milan would have the muscle to bring in Zaza, who scored eight goals for Juventus last season despite only starting eight games.