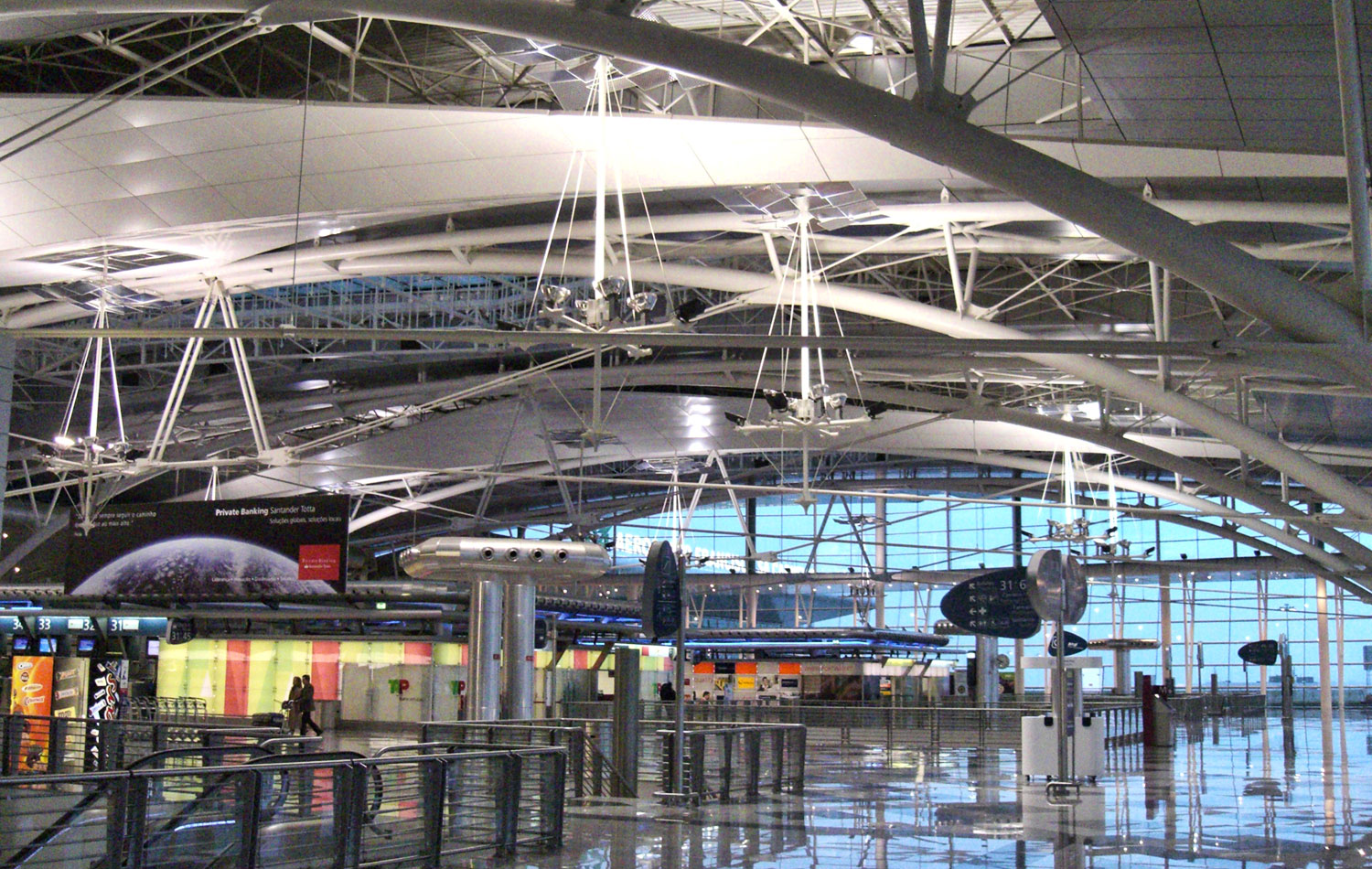 To describe AC Milan’s passage to the Europa League group stages as dramatic would probably somehow be an understatement, but the drama didn’t stop after Gianluigi Donnarumma saved the winning penalty.

According to what was reported by Milan TV (via MilanNews), Milan were forced to stay in Portugal for an extra night as the airport in Vila do Conde was forced to close due to a typhoon.

That bad weather was clear for all to see during the penalties as players were forced to battle against the elements just to get to the 18-yard box, and Porto airport apparently closed at 00:45 CEST which caused Milan’s departure to be delayed until Friday morning.

Goal.com reports that AC Milan had to look for a new hotel in the middle of the night, having not previously booked a place to stay.