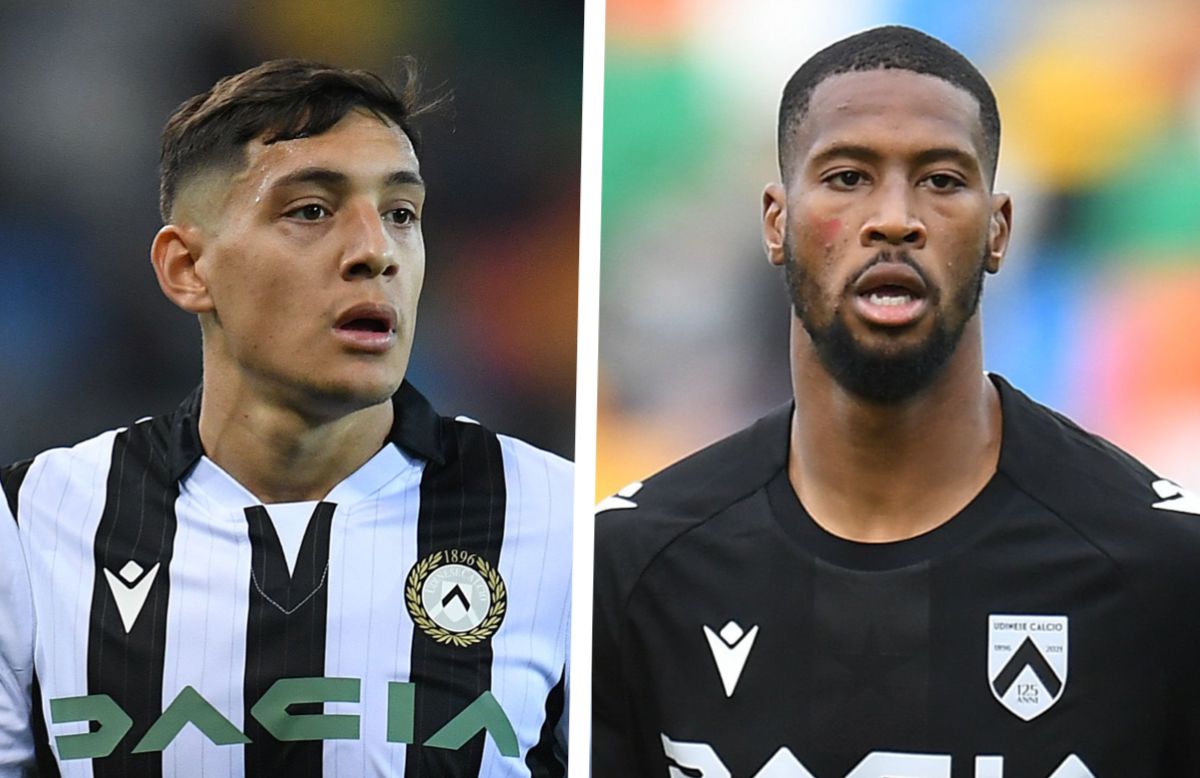 MilanLive reports that the first profile that jumped out to Maldini and Massara’s eyes was striker Beto, who scored the opening goal in the first half having got in behind and shown composure to steady himself and tuck away a rebound after seeing his initial shot parried by Maignan.

He already has 7 goals in 15 games in his first season in Serie A which has caught Milan’s attention, and he scored an impressive brace against Lazio in the last round too. The priority remains a central defender for January but in the summer Milan will attempt rejuvenate the attack with a younger profile, and Beto could be the right man.

The other name that Milan are closely observing is Nahuel Molina, a 23-year-old right-back. He is an Argentine international which shows his development and he could be an ideal deputy to Calabria, especially if Alessandro Florenzi were not bought outright. Again this would be a possible target for summer 2022 rather than next month.

READ MORE: Milan one of four Serie A clubs interested in Sassuolo striker Scamacca – the latest