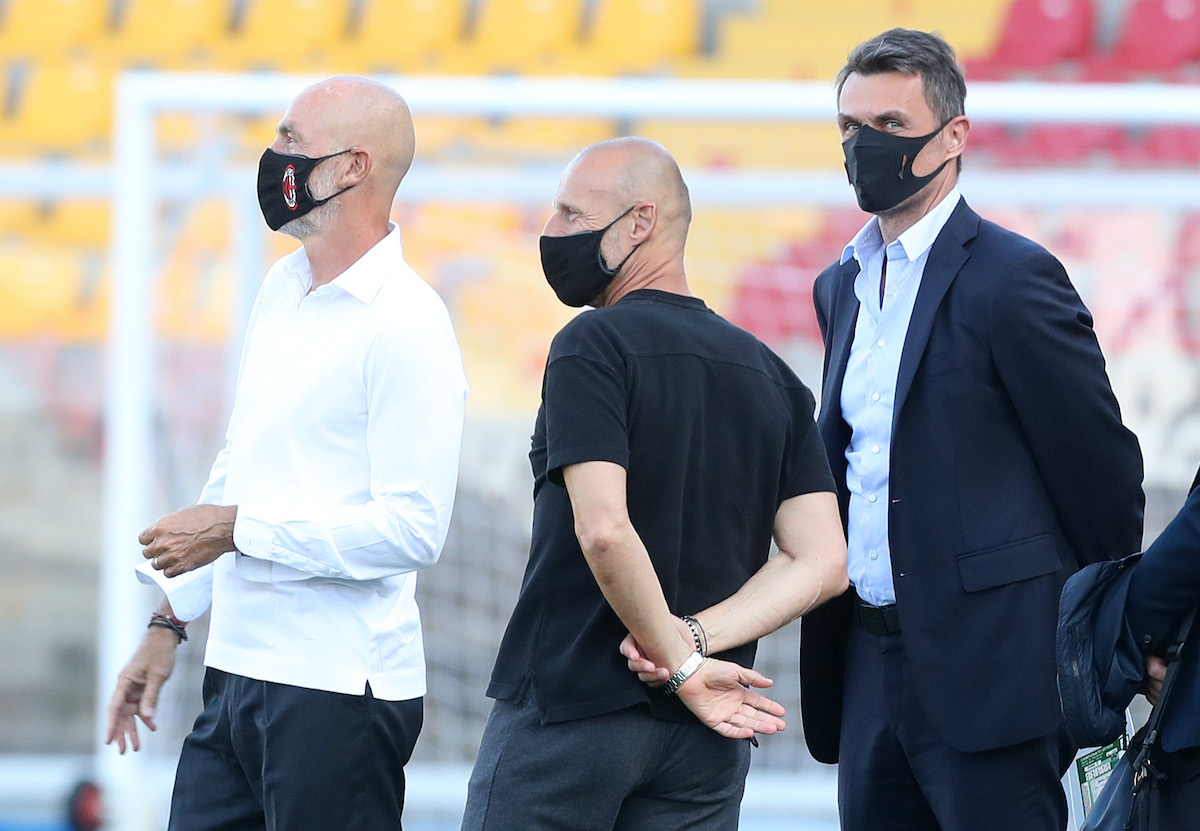 Tuttosport: Injury returnees mean Milan are unlikely to sign more than one player in January

AC Milan are not expected to make any signings for the attacking department in the January transfer window thanks to the improving injury situation, a report claims.

Today’s edition of Tuttosport (via MilanLive) writes that Milan will be vigilant in case the transfer market offers an opportunity to strengthen the squad, but at the current moment Maldini and Massara have a very specific plan and it is to focus on signing a centre-back.

This morning’s training session confirmed that Zlatan Ibrahimovic, Ante Rebic and Rafael Leao should be immediately available for the first match of 2022 against Roma, which means the amount of attacking depth increases instantly.

The paper claims that this likely means Milan will not make purchases in the attacking department this month. Maldini is not even considering the arrival of a winger or a playmaker, and Romain Faivre does not appear to be a target contrary to recent rumours.