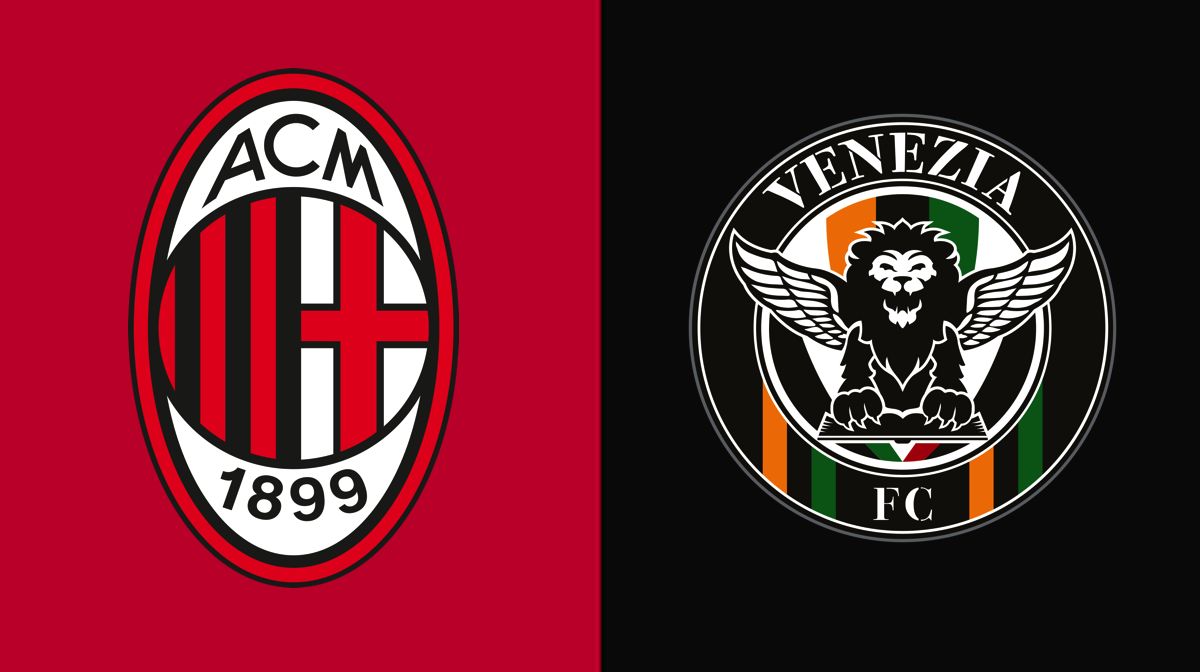 A 7150-day wait comes to an end: All the key stats ahead of Milan vs. Venezia

AC Milan will face Venenzia for the first time in almost two decades tonight, welcoming them to San Siro for the 13th time.

Milan lost their 100% league record on Sunday as they drew 1-1 with Juventus at the Allianz Stadium, but spirits are still high after what feels like an important point gained, bouncing back in the right way after the defeat at Anfield. With Paolo Zanetti’s Venezia and Thiago Motta’s Spezia to come, the hope is for two more wins.

➤ Milan will face Venezia in Serie A for the first time in 7150 days (24 February 2002): the Rossoneri won that game 4-1, thanks to Javi Moreno’s only two goals in the Italian top-flight.

➤ Milan have lost only one of their last 19 Serie A matches against promoted sides (0-2 vs. Spezia, last February): they have won 13 games (D5) in the process, keeping 11 clean sheets.

➤ Milan have won three of their last four Serie A home games (D1), conceding only once in the process; as many home matches as they’ve won in the previous 10 such meetings (D2, L5), only keeping two clean sheets.

➤ Venezia won their last Serie A away game against Empoli: they’ve previously won consecutive away matches only once in the competition (three in 1943).

➤ Venezia have conceded three of their last four Serie A goals from minute 89 onwards: so far the latest Milan goal was scored by Rebic against Juventus in the last match (76′).

➤ Only Verona’s Ivan Ilic is younger than Milan’s Sandro Tonali, among players with at least one goal and one assist in Serie A this season.

➤ Venezia’s Mattia Caldara has also played for opponents Milan, appearing in one Coppa Italia game and one Europa League match for the Rossoneri.